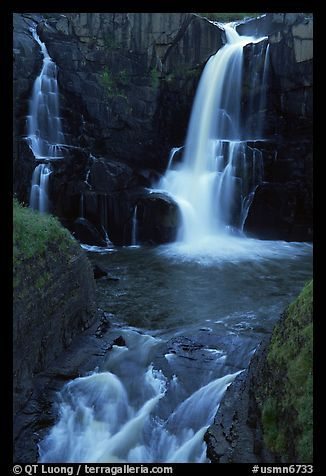 Born February 19, 1944 in Milwaukee, Wisconsin to June and Arthur Kilps, Pat, who served with the U.S. Air Force, Air National Guard and U.S. Coast Guard, was a longtime Wisconsin real estate businessman who moved from his native Wisconsin to Punta Gorda in 1992, and operated Kilps Flags. He was a member of the Port Charlotte Golf Club, B.P.O. Elks, Loyal Order of Moose, and Royal Order of Ponce de Leon Conquistadors.

Funeral services for Pat will be held Thursday, December 1, 2011 at Roberson Funeral Homes Punta Gorda Chapel at 215 Mary Street, with viewing from 10:00 A.M. to start of services at 11:00 A.M. A private committal will be held later by the Kilps family.

Memorial bequests in Pat’s name in lieu of flowers are suggested to the American Heart Association or American Lung Association.

To leave a condolence, you can first sign into Facebook or fill out the below form with your name and email. [fbl_login_button redirect="https://robersonfh.com/obituary/patrick-kilps/?modal=light-candle" hide_if_logged="" size="medium" type="login_with" show_face="true"]
×