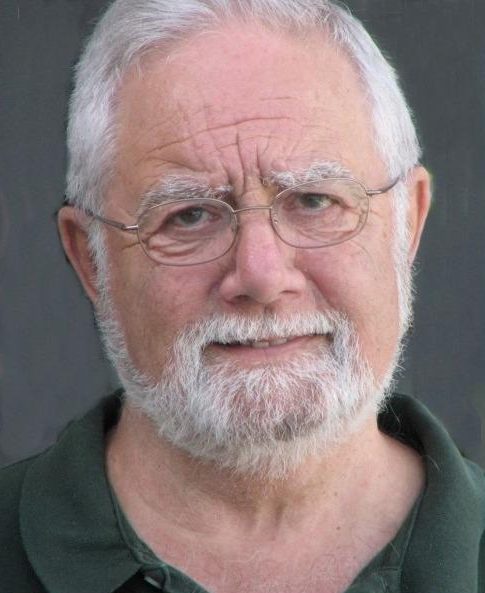 Paul was born in Southall, England.  He worked for Rolls Royce, Volvo, and started his own company Multimedia International.  Paul was passionate about giving back, which lead him to volunteer for many causes, including presiding as President of Audubon Society creating a newsletter ECO-Voice for Southwest Florida.  Paul received several awards for his hard work and dedication including Arts and Humanity award for Outstanding Contributions to Humanities, as well as an award for ECO tourism.  Paul’s hobbies included building model railroads and writing/publishing his books.

In England, Paul organized a racing/hiking event called the Four Inns, where teams competed over 75 miles of rough terrain through the high moorlands of Northern England.  He and his teams of best friends won, in 12 hours 10 min.  This race continues to this day, 66 years later.  He will be greatly missed by all.

To leave a condolence, you can first sign into Facebook or fill out the below form with your name and email. [fbl_login_button redirect="https://robersonfh.com/obituary/paul-g-holmes/?modal=light-candle" hide_if_logged="" size="medium" type="login_with" show_face="true"]
×