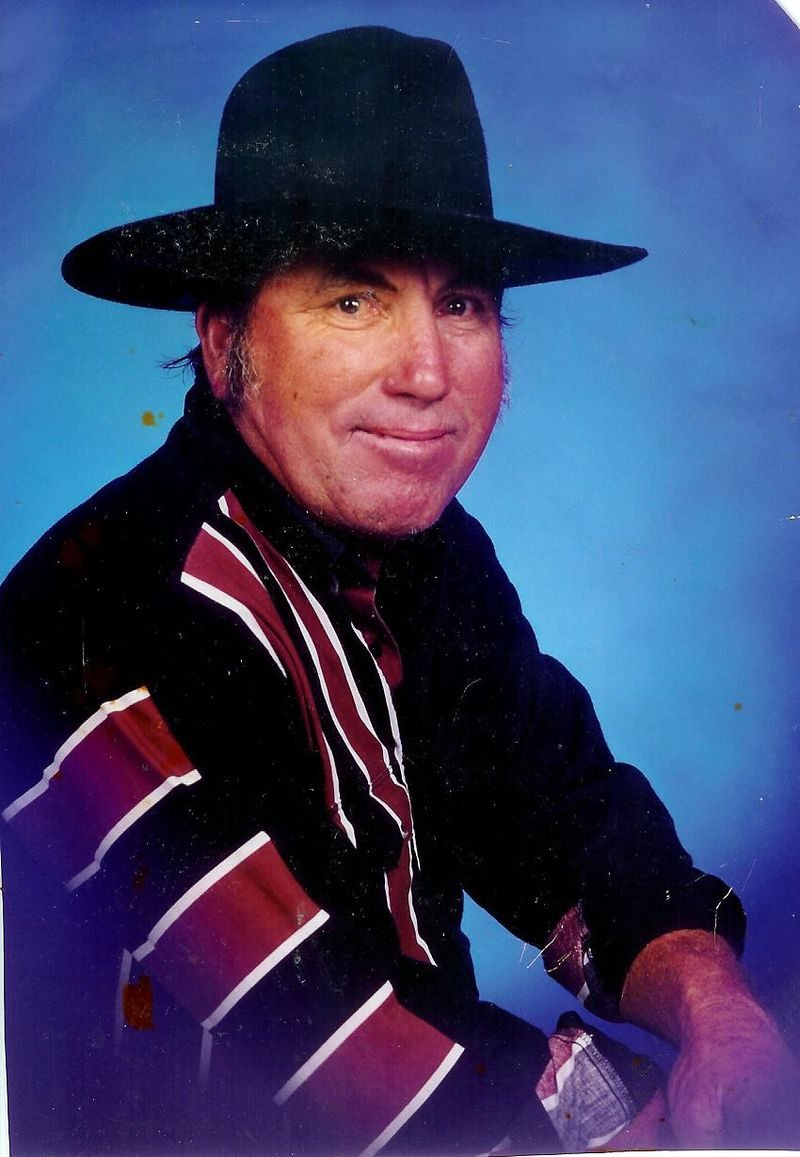 Born July 28, 1949 in Arcadia, Florida to the late Lucy (nee-Wells) and Timothy F. Godwin, Paul, raised in a multi generational family of local fishermen, worked with his family throughout his life fishing while he also worked as a local construction foreman. He was a veteran of the U.S. Army.

He is survived by his beloved wife of 45 years, Brenda J. (nee-Harshman) Godwin, five children, sons Daniel (Jessica) and Paul J. Godwin, Jr., daughters Beverly (Lee) Butler and Pam Peak, all of Punta Gorda, and Tina (Chad) Douglas of Virginia; brothers David (Sissy) and Mike Godwin both of Punta Gorda; a sister, Cheryl Ann Godwin of Arcadia; 17 grandchildren, 3 great grandchildren, and several nieces and nephews. In addition to his parents, Paul was preceded in death by a brother, Danny Godwin, and one grandchild.

A Memorial Life celebration for Paul will be held 12 Noon this Saturday, January 7, 2012 at Ridge Harbor’s Community Hall, 30337 Cedar Road in Punta Gorda.

To leave a condolence, you can first sign into Facebook or fill out the below form with your name and email. [fbl_login_button redirect="https://robersonfh.com/obituary/paul-godwin/?modal=light-candle" hide_if_logged="" size="medium" type="login_with" show_face="true"]
×