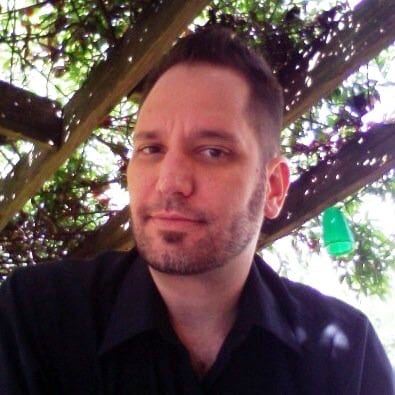 Funeral services will be held Saturday, February 2, 2019 at 10:00 AM at the Fischer Funeral Home in Atlanta, Georgia.

Interment will follow at Crestlawn Memorial Park in Atlanta, Georgia.

“ Hold my hand, you know this journey could be long.” P. Murphy Peter was born on Cannon Air Force Base in Clovis, New Mexico February 11, 1969, on his Father’s birthday, the son of the late Eugene “ Gene “ Van Den Eng and Kenice (Munn) Van Den Eng. He moved to Port Charlotte, Florida in 1972 with his parents.

After graduation he attended Eckerd College in St. Petersburg, Florida with a semester in London. He received his Associate Degree at Eckerd. He then went onto the University of Central Florida, Orlando, Florida where he majored in Art and Graphic Design. He received his Bachelor of Science Degree there.

After graduating from college he moved to Atlanta and embarked on a design career he loved. He worked for Macy’s for 6 years, designed for Wal-Mart, Rubbermaid, Calphalon and many others. The job he really liked was working for Expo, a division of Home Depot, and was sad when Expo closed. Peter was an avid collector of Legionnaries comics and art, and a big fan of Dr. Who.

In lieu of flowers memorial donations may be made to a charity of your choice.

A celebration of Peter’s life, and his birthday, will be held at a later date at the Yacht Club, Little Five Points, Atlanta.

Friends may visit online at www.robersonfh.com to extend condolences to the family.  Arrangements by Roberson Funeral Home, Port Charlotte, Florida.

To leave a condolence, you can first sign into Facebook or fill out the below form with your name and email. [fbl_login_button redirect="https://robersonfh.com/obituary/peter-james-vandeneng/?modal=light-candle" hide_if_logged="" size="medium" type="login_with" show_face="true"]
×

Funeral services will be held Saturday, February 2, 2019 at 10:00 AM at the Fischer Funeral Home in Atlanta, Georgia.

Interment will follow at Crestlawn Memorial Park in Atlanta, Georgia.