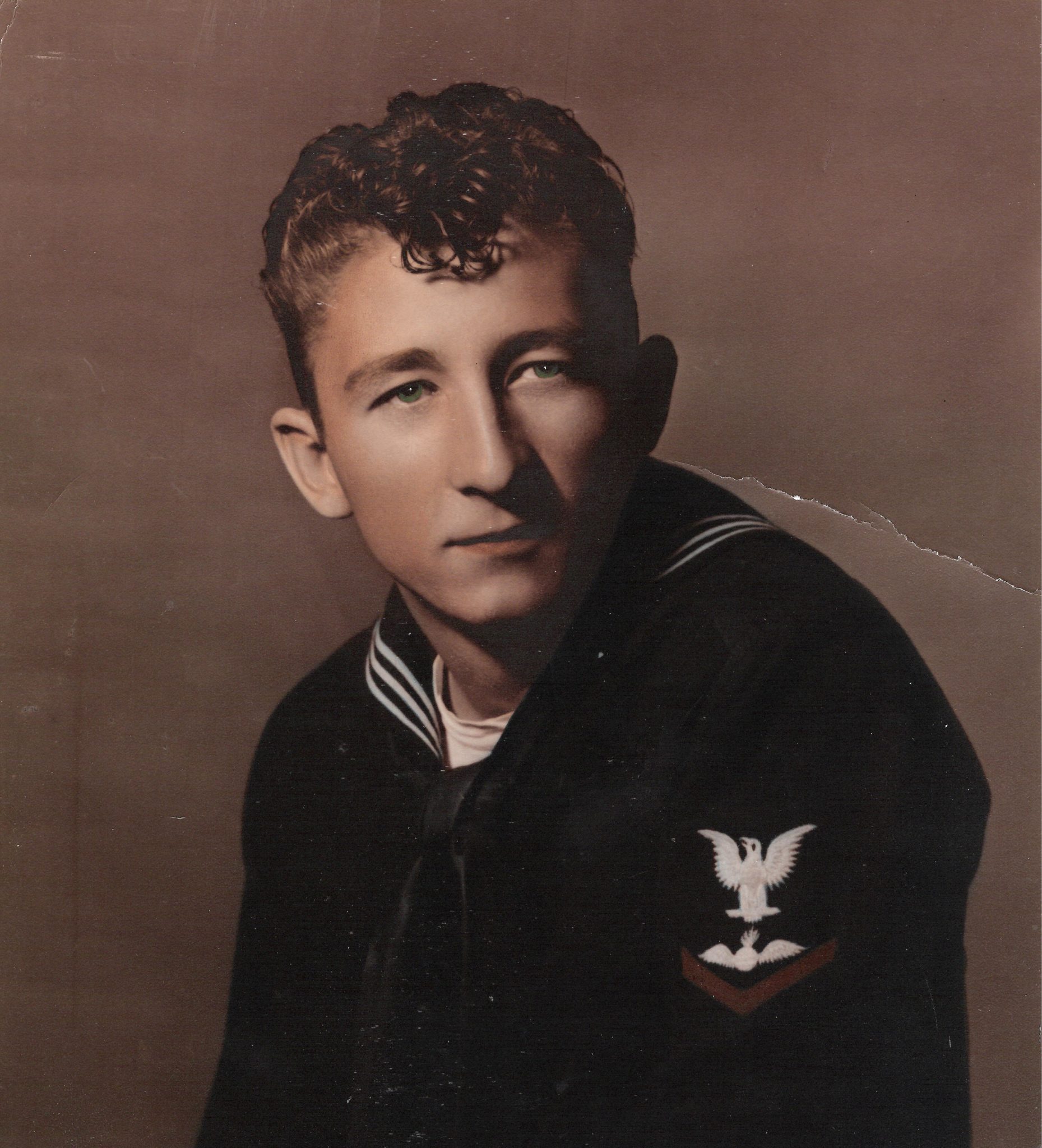 Ralph was born February 27, 1935 in Brooklyn, New York. He was raised in Throop, Pennsylvania. His military career carried him to all corners of the world. He met and married his beautiful wife, Anna Maria (Maddox) Calvano in Hollywood, Maryland. They enjoyed 61 years of marriage together. Ralph and his wife moved to Florida 22 years ago from Maryland. Ralph served 4 years in the U.S. Navy followed by 16 years in the U.S. Air Force with tours in both the Korean and Vietnam Wars. He then served as a Program Manager with NAVAIR for 17 years on several major naval aviation weapons programs. He was an avid outdoorsman that enjoyed camping, boating, hunting and fishing with his family and friends.

To leave a condolence, you can first sign into Facebook or fill out the below form with your name and email. [fbl_login_button redirect="https://robersonfh.com/obituary/ralph-calvano/?modal=light-candle" hide_if_logged="" size="medium" type="login_with" show_face="true"]
×