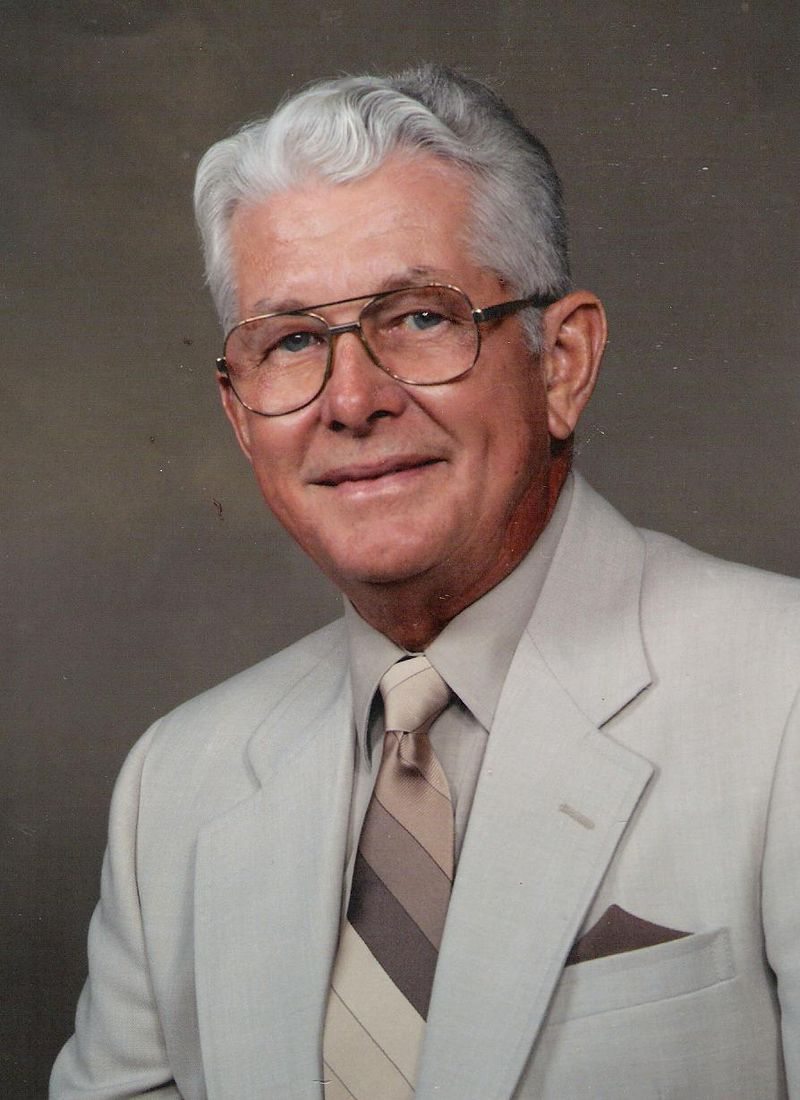 Ralph was a World War II veteran who served proudly in the U.S. Navy. After his honorable discharge, he was employed as an accountant for the Department of the Navy until his retirement at which time he moved to Port Charlotte. Ralph was a member of Knights of Columbus Council #5399 and the Port Charlotte Elks Lodge 2153. He was an avid golfer and a long time member of the Port Charlotte Golf & Country Club which is currently recognized as the Punta Gorda Golf Club. He had an artistic “bent” as evidenced by his beautiful paintings and well appointed garden.

To leave a condolence, you can first sign into Facebook or fill out the below form with your name and email. [fbl_login_button redirect="https://robersonfh.com/obituary/ralph-wilson/?modal=light-candle" hide_if_logged="" size="medium" type="login_with" show_face="true"]
×