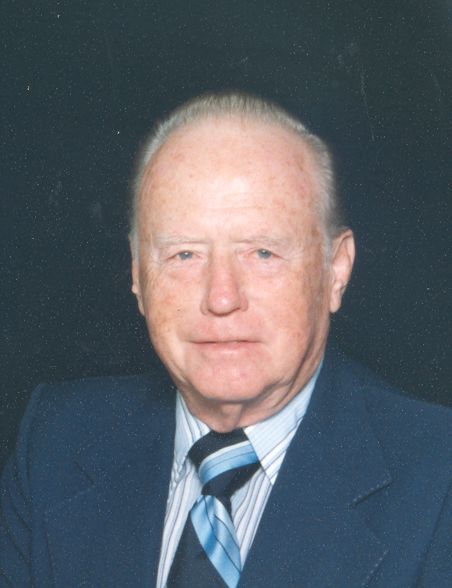 He was born November 21, 1919 in Calumet, Minnesota and moved to
Charlotte County in 1980 from Golden Valley, Minnesota. He was a retired
Studio Engineer for WCCO-TV, Minneapolis, MN and a 50 year member
of the International Brotherhood of Electrical Workers, Local 292 of Minneapolis.
He was a member of St. Charles Borromeo Catholic Church, life member of
Elks Lodge No. 2153, American Legion Post #110 and Veterans of Foreign Wars
Post #5690 all of Port Charlotte. He was a veteran of World War II, U.S. Army
Air Force.

Mass of Christian Burial will be in Shoreview, Minnesota followed by military honors and interment in Fort Snelling National Cemetery, Minneapolis

To leave a condolence, you can first sign into Facebook or fill out the below form with your name and email. [fbl_login_button redirect="https://robersonfh.com/obituary/raymond-hurd/?modal=light-candle" hide_if_logged="" size="medium" type="login_with" show_face="true"]
×