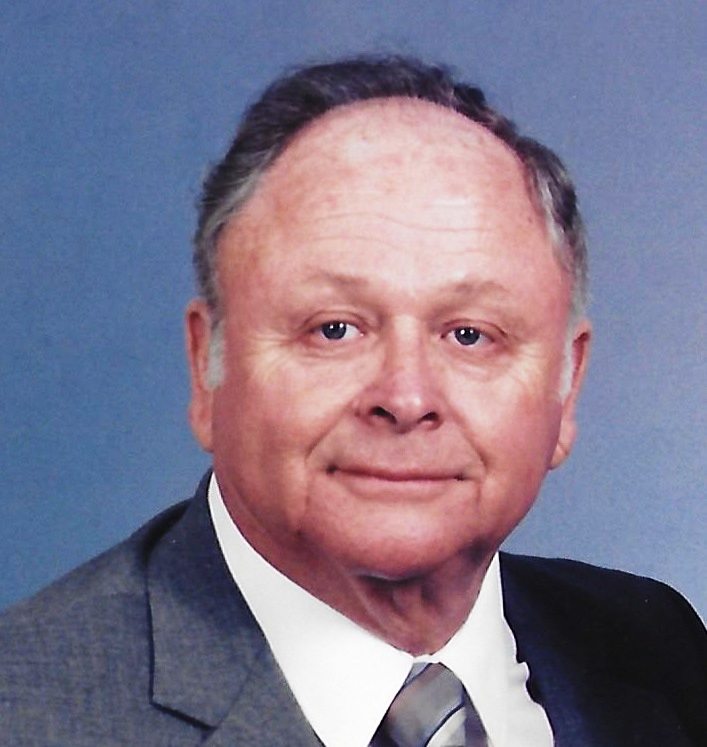 Retired Major Delma Arthur Giles, 82, went home to be with the Lord on Jan. 20th, 2016 at Douglas T. Jacobsen State Veterans Home in Port Charlotte, FL after a long illness.

Delma was born April 7, 1933 in Shreveport, Caddo Parish, LA to the late Elgia Cecil Giles and Johnnie Elizabeth Weaver Giles. He graduated from Fair Park High School in 1951 in Shreveport and from Louisiana Polytechnic Institute in Ruston., LA with a Business Administration degree majoring in accounting. After graduation he was commissioned in the USAF as a 2nd Lt. For the next 20 years Delma served as a pilot flying mostly four engine aircraft throughout which time he was stationed in 7 states. He also served tours of duty in France and Vietnam. Delma was awarded the Distinguished Flying Cross, the Air Medal and the USAF Commendation Medal for meritorious service. He has been a resident of the Port Charlotte, FL area since 1975. Delma was an active member of Port Charlotte United Methodist Church where he served as treasurer for many years and on the administrative board and finance committee. He was a past member of the Port Charlotte Rotary, Veterans of Foreign Wars of the United States, Military Officers Association of America, and Disabled Americans Veterans. Above all, Delma will be remembered as a devoted and loving husband and father.

A Celebration of Life Service followed by the U.S. Air Force Honors will be held 11:00AM, Saturday, January 30, 2016 at Roberson Funeral Home Port Charlotte Chapel. A private family Inurnment will follow at Restlawn Memorial Gardens in Port Charlotte, FL. Memorial contributions may be made to the Alzheimer’s Association, Delma A. Giles Memorial Fund, P.O. Box 96011, Washington, DC 20090-6011 or online at http://act.alz.org/goto/Delma_Giles

Friends may visit at www.robersonfh.com to sign the memory book and extend condolences to the family. Arrangements are by Roberson Funeral Home & Crematory Port Charlotte Chapel.

To leave a condolence, you can first sign into Facebook or fill out the below form with your name and email. [fbl_login_button redirect="https://robersonfh.com/obituary/retired-major-delma-arthur-giles/?modal=light-candle" hide_if_logged="" size="medium" type="login_with" show_face="true"]
×