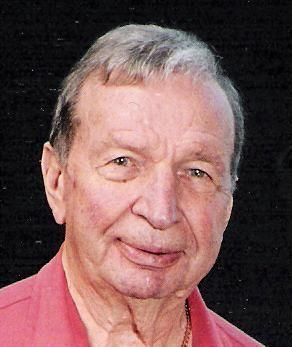 Reuben was born in Baltimore, Maryland to the late Jacob and Dora Hurwitz. A veteran of the United States Navy Seabees, World War II, Reuben owned a Truck Leasing Company with office locations in several states. He moved to Charlotte County from his native Baltimore in 1980 and began Seville Developers, a local property investment company, becoming well known to many local area businessmen. Reuben was an active member of the Fraternal Order of Eagles Aerie 3296 in Port Charlotte, and loved to travel around the country every chance he got in his RV.

He is survived by the love of his life; two daughters, one step-daughter, one step-son, and two grandsons. Reuben was preceded in death by eight brothers and sisters, two sons, and second wife Allene Powell Hurwitz.

To leave a condolence, you can first sign into Facebook or fill out the below form with your name and email. [fbl_login_button redirect="https://robersonfh.com/obituary/reuben-hurwitz/?modal=light-candle" hide_if_logged="" size="medium" type="login_with" show_face="true"]
×