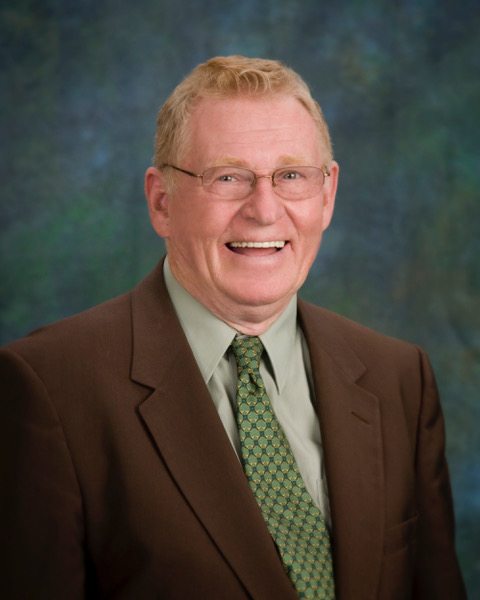 Dick was born November 3, 1935 to the late James J. and Theresa A. McDevitt Loftus in Arlington, Massachusetts. He was a master plumber, accountant and contracting estimator in Massachusetts for 25 years before moving to Port Charlotte in 1979. He was a graduate of Bentley University and served in the U.S. Air Force Reserves. He was elected and served on the Charlotte County Commission from November 2006 through November of 2010. During his tenure he served as Chairman of the Board of County Commissioners, the Peace River Manasota Regional Water Supply Authority and the Charlotte Harbor Redevelopment Authority. On May 1st 2012 Charlotte County dedicated the bridge on Melbourne Street in Charlotte Harbor to Dick Loftus for his many years of community service. Dick was president of a citizen’s initiative call Tax Watch in the 1990’s. He was a big proponent of energy conservation and as a Commissioner he was responsible for saving millions of taxpayer dollars. A strong Catholic, he recently visited Rome and also went to Ireland to find the place where his mother was born. He was a member of St. Charles Borromeo Catholic Church where he was an usher for many years. Dick was very well respected and had many friends in the community. He was a warm and kind person who had a lilt of Irish laughter and a twinkle in his eye!

A Memorial Mass celebrating Dick’s life will be held Monday 11:00 AM, May 1, 2017 at St. Charles Borromeo Catholic Church, 21550 Augusta Avenue, Port Charlotte, FL 33952. Memorial contribution in lieu of flowers may be made to the church or a favorite charity.

To leave a condolence, you can first sign into Facebook or fill out the below form with your name and email. [fbl_login_button redirect="https://robersonfh.com/obituary/richard-dick-d-loftus/?modal=light-candle" hide_if_logged="" size="medium" type="login_with" show_face="true"]
×