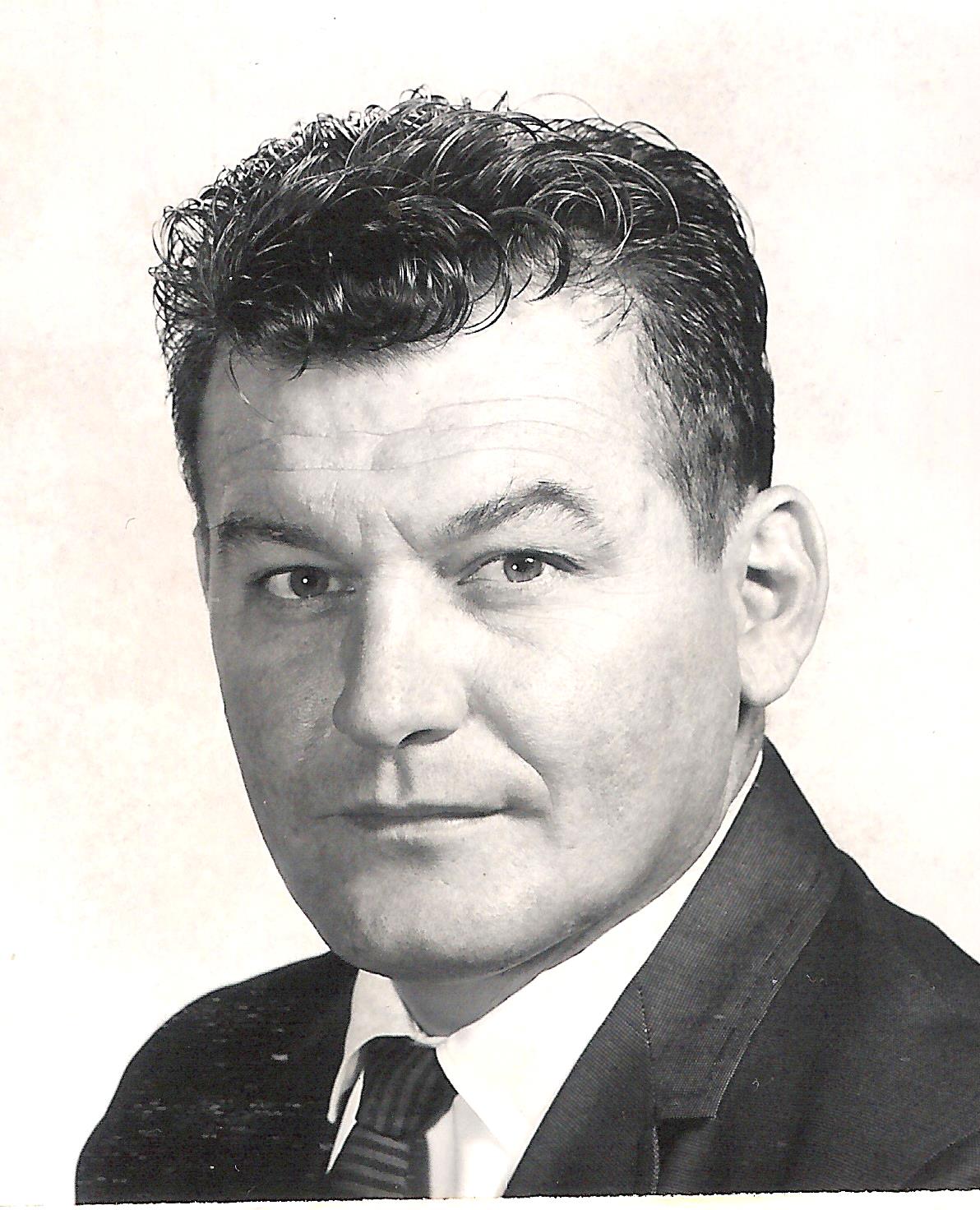 No services have been scheduled as of this date.

Richard was born May 7, 1928, in Merrittstown, Pennsylvania, to the late Nicholas Eugene and Nicolina (nee – Delligatti) Verbanic. Richard attended Redstone High School in Republic, PA. from 1941 – 1945. He then enlisted in the U.S. Marine Corps Aviation in a special enlistment and served from April 24, 1946 to May 3, 1947, where upon he received an early Honorable discharge as Private First Class, when the Marine Corps Aviation was disbanded. Though he never played high school football, while in the Marine Corps he played football, and was offered a football scholarship to the University of Indiana. He was nicknamed “Swivel Hips”.

He attended Waynesburg College in Waynesburg, PA from 1947 – 1949. He quit to sign a professional baseball contract. He played one year of Class-D ball and gave it up when he married Mildred Irene Ducar, and accepted a better job. He worked six years in construction before coming to work at the National Security Agency in December of 1956. He worked in the Weapons Systems Branch as an Intelligence Communications Officer. During the last two years he worked as Chief, in the Current Operations System. During the period from 1959 – 1963 he received five outstanding performance appraisals. He also gave numerous briefings at the Pentagon on the location of Russian Missile Silos.
A resident of Deep Creek, Richard and his wife Mildred, moved to the Punta Gorda community from Andorick Acres located in Severn, Maryland in 1989. He was an avid golfer and member of the Deep Creek Golf Club for many years. He was valued for his warm smile, generous nature and honest friendship to many.

He is survived by his son, Daryl Richard Verbanic and daughter-in-law, Linda Verbanic of Punta Gorda, FL; granddaughters, Veronica and Catherine; great grandchildren Jibril, Jalissa, Janelle and Brooke; brothers George, Ralph (wife Janet), and Nicholas; a sister, Doe (husband John), several nieces, nephews, and extended family members. In addition to his parents, Richard was preceded in death by his beloved wife of 66 years, Mildred, on July 12th, of 2017.

To leave a condolence, you can first sign into Facebook or fill out the below form with your name and email. [fbl_login_button redirect="https://robersonfh.com/obituary/richard-e-verbanic/?modal=light-candle" hide_if_logged="" size="medium" type="login_with" show_face="true"]
×

No services have been scheduled as of this date.