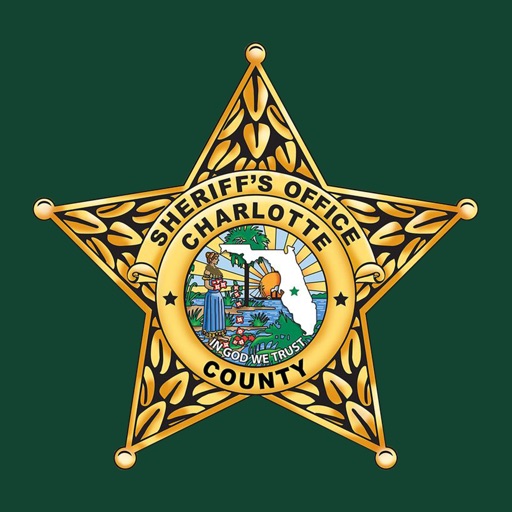 Richard also known as Rick was born to T.C. and Nan Russell on August 27, 1957 in Merced, CA. Rick has been a resident of Port Charlotte for 51 years having graduated from Charlotte High School in 1975. He married his wife, Vanessa in 1998 and raised his family in Port Charlotte while serving his community for 28 and a half years with the Charlotte County Sheriff’s Office before retiring in 2013. He spent his retirement life exactly what he wanted to do and when he wanted to do it. He took pleasure in fishing, was an avid sports fan, and loved watching his grandkids play baseball, cheer, and football (if there was a game, he was most likely on the sidelines) and poking fun in some way or another. Rick was a devoted husband, proud father, prouder grandpa, and friend who loved and knew him.

He is survived by his loving wife of 24 years, Vanessa; 6 children, Sean (Siobhan) of Bluffton, SC, Jason (Bonnie) of Port Charlotte, Justin (Christian) of Orlando, FL, Ryan of North Port, FL Brittany (Tyler) of Shelton, WA and Brandon of Port Charlotte; 6 grandchildren, Payton, Landon, Hunter, Addison, Sophia and Marissa; 3 siblings, Theresa Lucree, Suzy Russell and Michael Russell all of Port Charlotte and his nieces and cousins which he loved dearly.

To leave a condolence, you can first sign into Facebook or fill out the below form with your name and email. [fbl_login_button redirect="https://robersonfh.com/obituary/richard-m-russell/?modal=light-candle" hide_if_logged="" size="medium" type="login_with" show_face="true"]
×