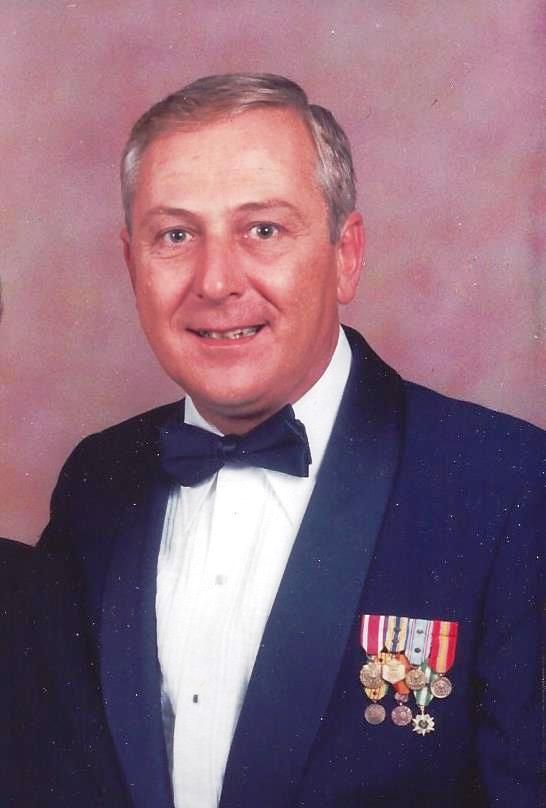 Richard F. Owens, 68, of Port Charlotte, Florida passed away at the Port Charlotte Tidewell Hospice House with his family around him on Friday, August 22, 2014.

He was born May 29, 1946 in Trenton, New Jersey to the late William and Florance Owens. Rich graduated from Boga Ciega High School and retired after 26 years as a SMSGT from the United States Air Force (USAF) with many service medals, some which include, Meritorious Service Medal with 1 Oak Leaf Cluster, AF Commendation Medal with 2 OLC, and as a veteran of Vietnam, the Vietnam Service Medal with 4 Stars to mention just a few. After his military service he continued to serve veterans. He worked for the Florida State Department of Veterans Affairs, and then he worked for Charlotte County as a Veterans Service Officer. He held Veterans close to his heart always. He was a member of the American Legion Post 110, V.F.W., M.O.A.A., and N.A.U.S. Rich was a wonderful husband, father, grandfather and uncle. He adored his grandsons.

He is survived by his High School sweetheart and wife of 47 years, Donna, his daughter Kimberly O. (Michael) Gregory, son Christopher Owens, grandsons’ Quinn Gregory, Nolan Gregory, and Noah Owens; a brother, Tim (Sandi) Owens, brother-in-law Donald (Maryann) Mackall, and many nieces and nephews. In addition to his parents, Rich was preceded in death by his older brother William.

A committal service with military honors by the U.S. Air Force Honor Guard will be held Friday 11:30 AM, September 5, 2014 at Sarasota National Cemetery.

To leave a condolence, you can first sign into Facebook or fill out the below form with your name and email. [fbl_login_button redirect="https://robersonfh.com/obituary/richard-owens/?modal=light-candle" hide_if_logged="" size="medium" type="login_with" show_face="true"]
×