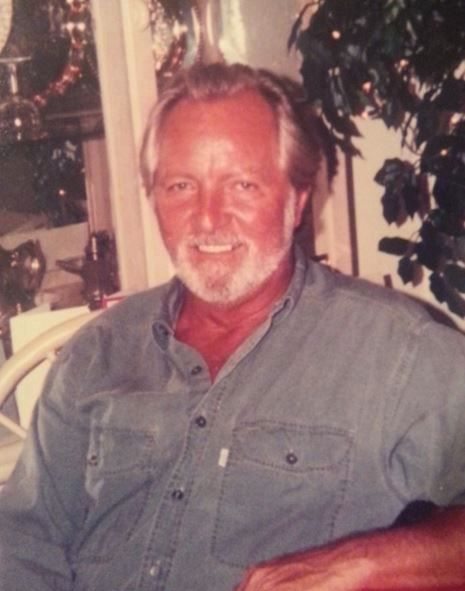 Tom was born November 1, 1939 in Youngstown, Ohio to the late Robert Samuel and Florence Brown. He graduated from the University of Cincinnati with a Bachelor Degree in Business Administration. Leaving his native Ohio behind, he became a resident of Charlotte County in 1970, where a few years later in 1976 he founded the Brown Cow Convenience store in Port Charlotte. He went on to head his own Tax Accounting Firm, which allowed him time to enjoy his hobbies of boating on Charlotte Harbor and Stock Car Racing.

A private committal for Tom will be held by the Brown family.

Memorial donations in Tom’s name can be made to Tidewell Hospice Philanthropy Department in Sarasota, Florida.

To leave a condolence, you can first sign into Facebook or fill out the below form with your name and email. [fbl_login_button redirect="https://robersonfh.com/obituary/robert-brown/?modal=light-candle" hide_if_logged="" size="medium" type="login_with" show_face="true"]
×