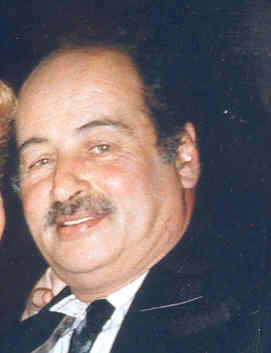 Mr. Robert S. Cagliostro, 72, of Punta Gorda, Florida passed away Thursday, November 20, 2008 at Fawcett Memorial Hospital in Port Charlotte. He was born July 30, 1936 in White Plains, New York and moved to Punta Gorda seven years ago from Somers, NY. He was a retired owner and operator and truck driver for RC Express in New York for many years. He was of Catholic faith.

To leave a condolence, you can first sign into Facebook or fill out the below form with your name and email. [fbl_login_button redirect="https://robersonfh.com/obituary/robert-cagliostro/?modal=light-candle" hide_if_logged="" size="medium" type="login_with" show_face="true"]
×