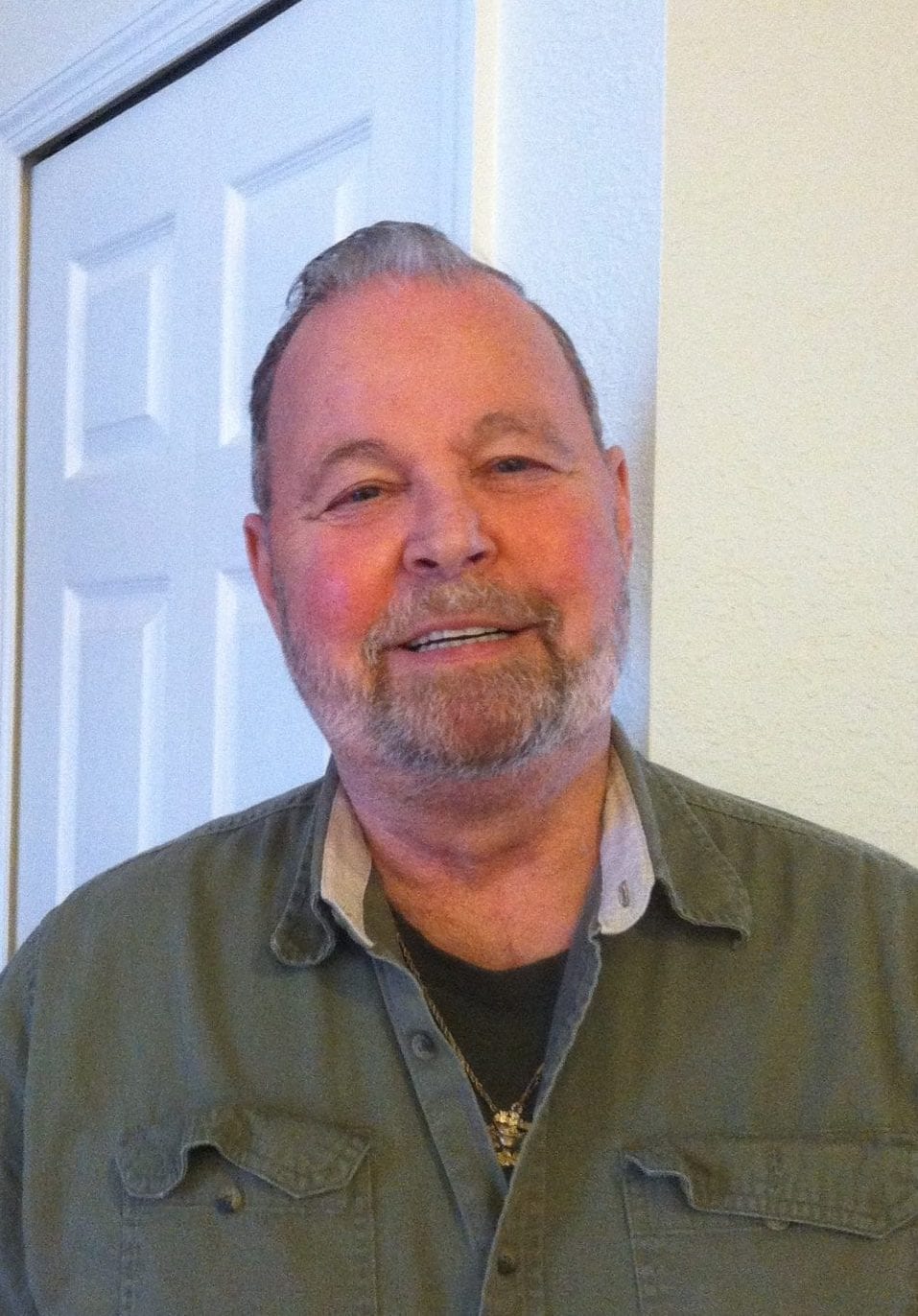 No public services are scheduled as of this time and date.

Bob was born September 11, 1947 in New York, New York to the Arthur Francis and Agnes (Howard) Cavanagh. He moved to Port Charlotte in 2000. Bob was a former telephone operations manager and retired from the Wal-Mart Distribution Center, Arcadia, FL as a maintenance supervisor. He was a U.S. Marine Corps veteran of the Vietnam War.

To leave a condolence, you can first sign into Facebook or fill out the below form with your name and email. [fbl_login_button redirect="https://robersonfh.com/obituary/robert-m-cavanagh/?modal=light-candle" hide_if_logged="" size="medium" type="login_with" show_face="true"]
×

No public services are scheduled as of this time and date.