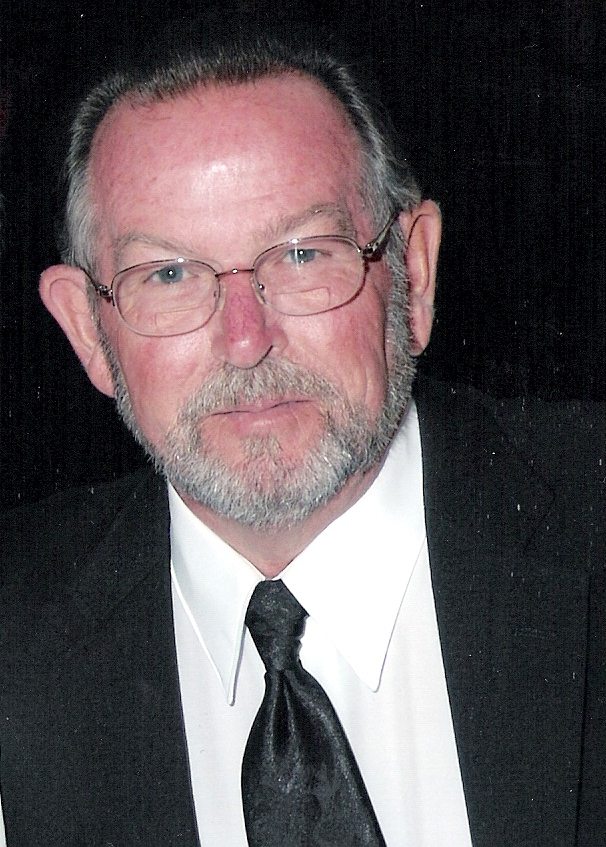 Scotty was born July 2, 1938 in Detroit, Michigan to the late Thomas and Jane Alexander. He moved to Port Charlotte with his wife and son in 1989 from New Britain, Connecticut. Scotty retired from Sears in 2000 after 28 years of service. He was a member of San Antonio Catholic Church, Port Charlotte and an avid classic car enthusiast.

To leave a condolence, you can first sign into Facebook or fill out the below form with your name and email. [fbl_login_button redirect="https://robersonfh.com/obituary/robert-s-scotty-alexander/?modal=light-candle" hide_if_logged="" size="medium" type="login_with" show_face="true"]
×