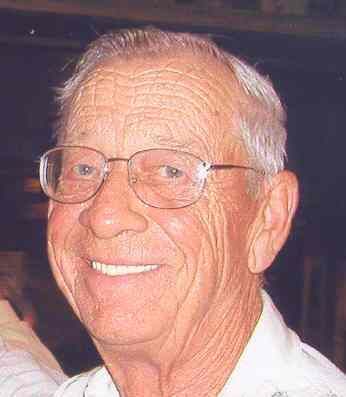 Born on May 10, 1931 in Great Falls, Montana, Bob, a graduate of Great Falls High School, left his native Montana and moved to New Jersey, where he graduated with a Masters Degree in Education from Seton Hall University. A veteran of the Korean War, United States Air Force, Bob returned to New Jersey and continued his career in education, retiring as Principal of the Catherine E. Doyle Elementary School in Wood-Ridge, New Jersey in 1981. Bob lived in Hasbrouck Heights, New Jersey until relocating to Port Charlotte, Florida in 1989. He was a former volunteer Firefighter (1963 to 1975) of the Hasbrouck Heights Fire Department and Past Exulted Ruler of B.P.O. Elks Lodge 1962 in Hasbrouck Heights; former member B.P.O. Elks Lodge 2606 of Punta Gorda, FL, and member of St. Maximilian Kolbe Catholic Church of Port Charlotte.

To leave a condolence, you can first sign into Facebook or fill out the below form with your name and email. [fbl_login_button redirect="https://robersonfh.com/obituary/robert-skovron/?modal=light-candle" hide_if_logged="" size="medium" type="login_with" show_face="true"]
×