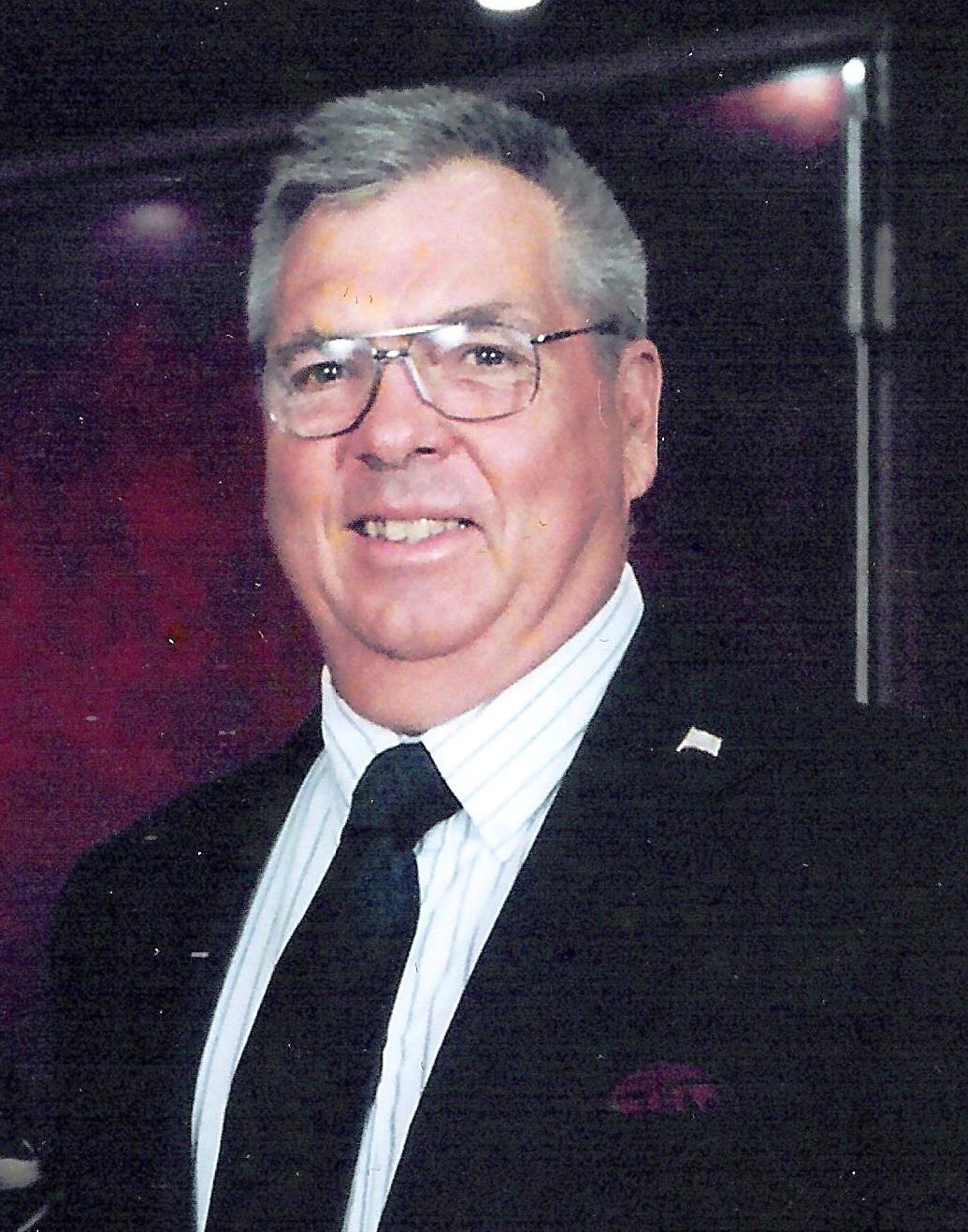 Robert Wayne James, 74, of Port Charlotte, FL 33952 died Saturday, March 13, 2021 at Tidewell Hospice House in Port Charlotte.
Robert was born January 4, 1947 in Silver Spring, Maryland to the late Clifford E. and Velma Maud (Lantz) James. He moved to Port Charlotte with his family in 1960 from Arlington, Virginia. Robert was a 1966 graduate of Charlotte High School, Punta Gorda, Florida. He was a U.S. Air Force veteran, retiring as a Master Sergeant. Robert returned to Port Charlotte from Tucson, Arizona in 1996.
Survived by his loving family, his wife of 52 years, Marcia Lynne James of Port Charlotte; a son, Kevin W. James of Port Charlotte; a twin brother, William E. James of Manassas, Virginia; a grand daughter, Hannah Lynne Rice; In addition to his parents, he was preceded in death by a daughter, Kimbra Lynne Rice.
Graveside services and interment with military honors by the U.S. Air Force Honor Guard will be held Tuesday, 10:30 AM March 23, 2021 at Sarasota National Cemetery, 9810 State Highway 72, Sarasota, FL 34241. Rev. Denvil Farley of the Port Charlotte United Methodist Church will officiate.
Memorial contributions in lieu of flowers in Robert’s memory may be made to: Tidewell Hospice Inc. 5955 Rand Blvd. Sarasota, FL 34238.
Friends may visit online at www.robersonfh.com to extend condolences to the family. Arrangements by Roberson Funeral Home & Crematory Port Charlotte, Florida.

To leave a condolence, you can first sign into Facebook or fill out the below form with your name and email. [fbl_login_button redirect="https://robersonfh.com/obituary/robert-wayne-james/?modal=light-candle" hide_if_logged="" size="medium" type="login_with" show_face="true"]
×