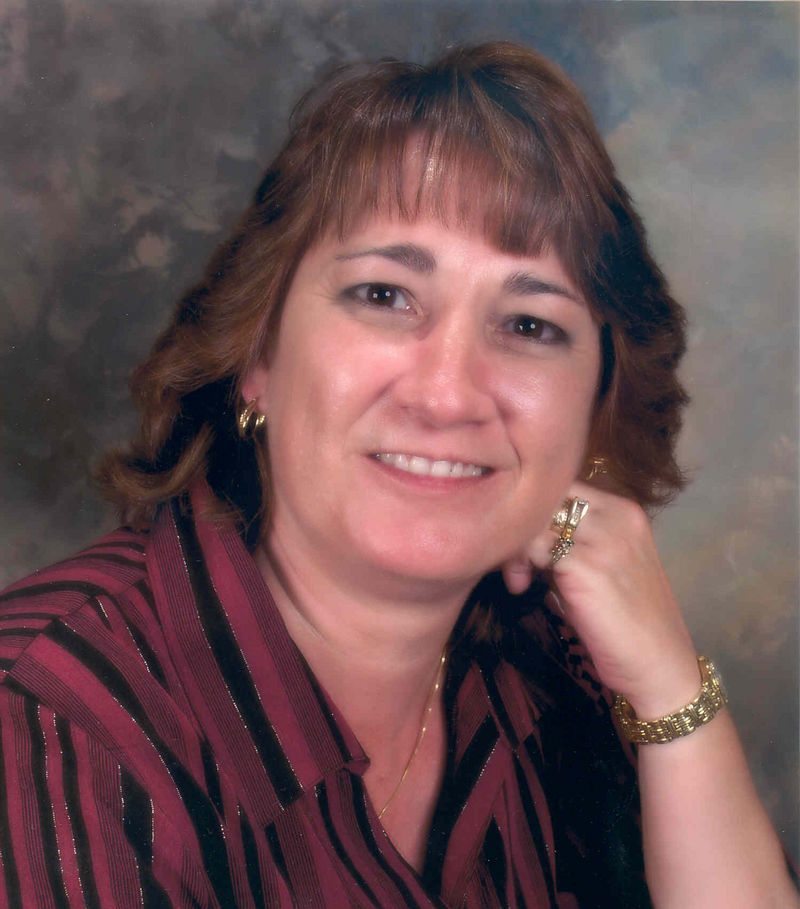 Robin, one of eight children, was born Robin Erin Stewart to Eugene F. and Eileen B. (nee-Girsham) Stewart on February 24, 1956 in Jersey City, New Jersey. Co-founder and owner of AC Delta Electric Company of Port Charlotte since 1993, Robin and her husband Gary lived in Toms River, New Jersey until relocating to Port Charlotte, Florida in 1990. She took great pride in the electrical business she helped to establish and build with her family in their adopted community of Port Charlotte, and was a tireless worker. She was a loving and beloved daughter, sister, wife, mother and grandmother, who was and will forever be cherished.

To leave a condolence, you can first sign into Facebook or fill out the below form with your name and email. [fbl_login_button redirect="https://robersonfh.com/obituary/robin-jaworski/?modal=light-candle" hide_if_logged="" size="medium" type="login_with" show_face="true"]
×