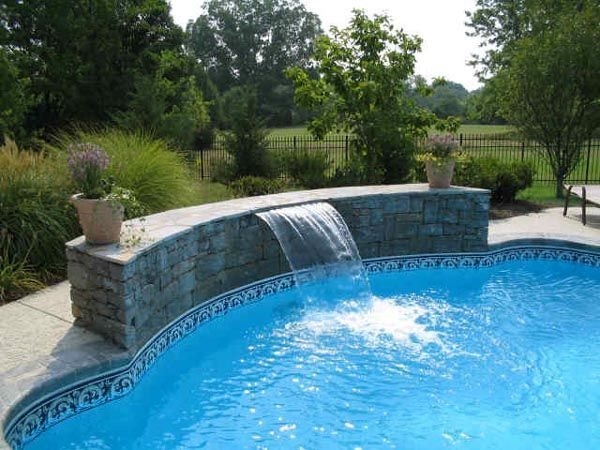 Ronald was born to the late Joseph and Emily (nee’ Krostek) Peka in Chicago, Illinois on January 29, 1935. Leaving his native Illinois, he relocated to Ft. Lauderdale, Florida, where he resided for 35 years and owned and operated a Pool Maintenance Company. Following his retirement, he and his wife Lynne D. (nee’ Schoenleber) Peka, whom he married on January 19, 1980, moved to North Port, Florida in April of 2007 where Lynne works for the State of Florida as a Fire Inspector.

In addition to his parents, Ronald was preceded in death by a brother, Robert (Bob) Peka, and a daughter, Sharon. He is survived by his beloved wife of 30 years, Lynne Peka of North Port, FL; a sister, Harriet Holik of Chicago, IL; a son, Mark F. (wife Agnes) Deedman of Fairfax, VA; and four grandchildren, Calvin, Noelle, Kyle and Riley Deedman, all of Fairfax, VA.

To leave a condolence, you can first sign into Facebook or fill out the below form with your name and email. [fbl_login_button redirect="https://robersonfh.com/obituary/ronald-peka/?modal=light-candle" hide_if_logged="" size="medium" type="login_with" show_face="true"]
×