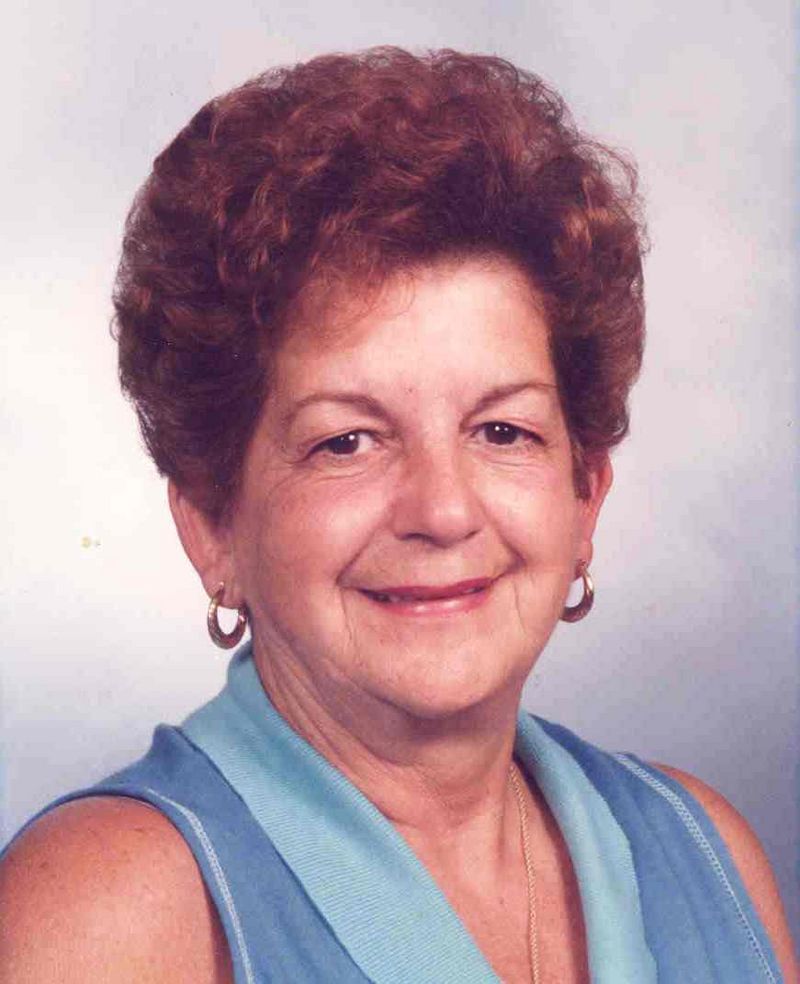 Born Rose Scanapicco on December 4, 1927 in Brooklyn, New York, to the late Gennaro and Angelina D. (nee-DeCrescenzo) Scanapicco, Rose the loving and beloved wife of Joseph Adamo, mother, grand and great grandmother, moved to Port Charlotte from her native Brooklyn in 1985. She was a member of St. Maximilian Kolbe Catholic Church, Knights of Columbus Women’s Auxiliary, American Legion Post 110 Women’s Auxiliary and B.P.O. Elk’s Lodge 2153 all of Port Charlotte, and the Italian American Club of Port Charlotte – Punta Gorda.

To leave a condolence, you can first sign into Facebook or fill out the below form with your name and email. [fbl_login_button redirect="https://robersonfh.com/obituary/rose-adamo/?modal=light-candle" hide_if_logged="" size="medium" type="login_with" show_face="true"]
×