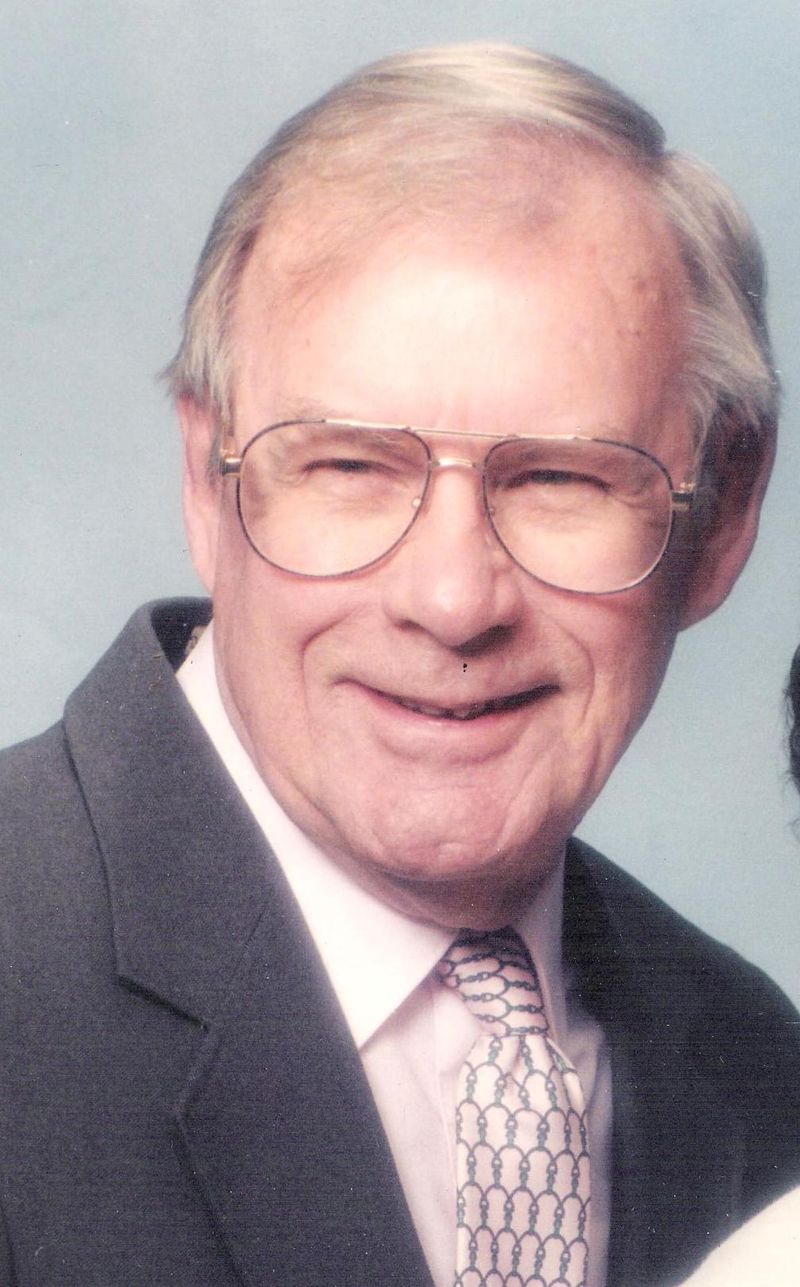 Roy was born January 29, 1919 in Cleveland, Ohio to the late Roy E. and Nellie Burkholder. He moved to Punta Gorda in 1990 from Muncie, Indiana. He was retired from maintenance electrician for the Delco Remy Division of General Motors Corp. Roy coached teams in the Pendleton Little League Baseball and as a member of American Legion Post #17 in Pendleton where he also coached American Legion Baseball teams. He was a former member of the Pendleton Historical Society, member of Port Charlotte United Methodist Church and a veteran of World War II, serving in the U.S. Army Air Corps.

Survived by his loving family, sons, Fred (Connie) Burkholder of Cypress, CA, David (Carol) Burkholder of Punta Gorda and Keith (Dawn) Burkholder of Coppell, TX; two step-sons,Ken(Glenda) and Rex (Kim) Hiatt both of Cape Coral, FL; 13 Grandchildren and 20 Great Grandchildren; He was preceded in death by his wife, Zena Burkholder, a daughter, Kathy Wilmoth and a son, Daniel Burkholder.

Funeral services and interment will be held in Pendleton, Indiana. Memorial services will be held at a later date in Port Charlotte. Memorial contributions may be made to Tidewell Hospice, Inc., 5955 Rand Blvd., Sarasota, FL 34238.

Friends may visit online at www.robersonfh.com to sign the memory book and extend condolences to the family. Arrangements by Roberson Funeral Home Port Charlotte Chapel.

To leave a condolence, you can first sign into Facebook or fill out the below form with your name and email. [fbl_login_button redirect="https://robersonfh.com/obituary/roy-burkholder/?modal=light-candle" hide_if_logged="" size="medium" type="login_with" show_face="true"]
×