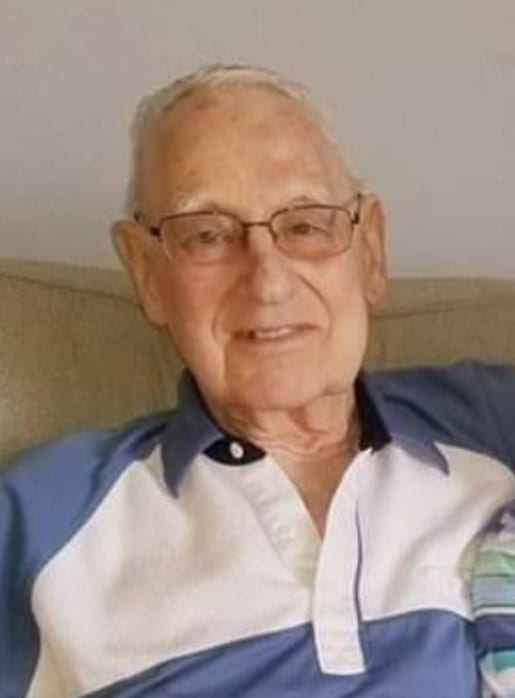 Interment will be in Maple Cemetery, Berlin, CT.

Royce was born April 7, 1930 in Rockland, Maine to the late Hyman William and Doris Ruth (Knight) Lunt. He graduated from Rockland High School in 1948. After graduation he enlisted in the U.S. Navy where he served two tours of duty and was a veteran of the Korean War.Royce was a retired aircraft instrument specialist and worked at Pratt-Whitney Aircraft, Yale University and United Technologies retiring in 1995. He moved to Punta Gorda, Florida in 2002 from Niantic, CT.

He married Elsie Buxton in 1956 and was married for 43 years until she died in 1999. He was a former member of the Lions Club of Berlin, CT and former Berlin Little League President and Manager. He was a member First United Methodist Church of Punta Gorda, Florida and the Charlotte County Republican Executive Committee for 12 years.

To leave a condolence, you can first sign into Facebook or fill out the below form with your name and email. [fbl_login_button redirect="https://robersonfh.com/obituary/royce-h-lunt/?modal=light-candle" hide_if_logged="" size="medium" type="login_with" show_face="true"]
×

Interment will be in Maple Cemetery, Berlin, CT.