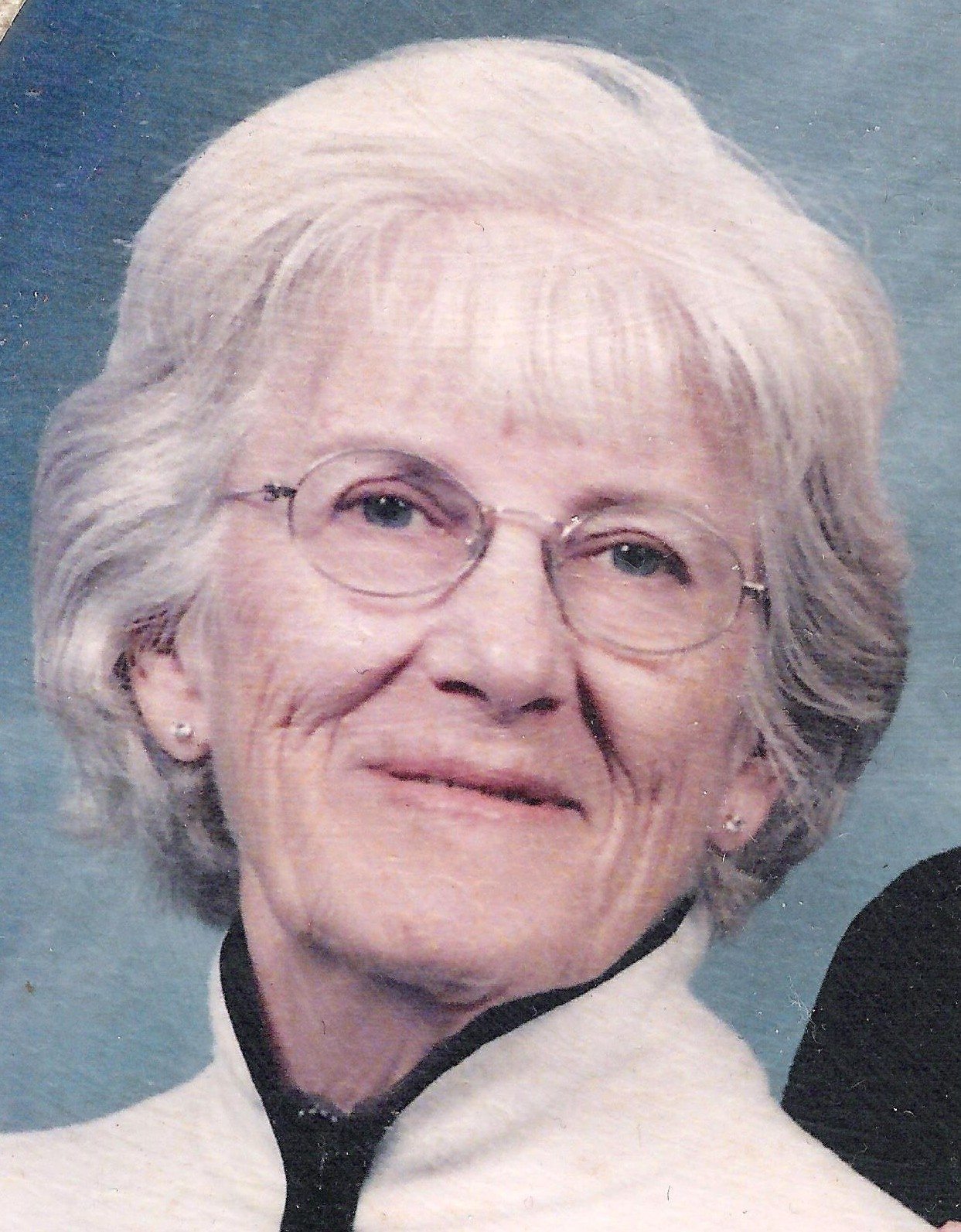 Visitation will be held this Thursday, Jan. 21, 2016 at Roberson Funeral Home, Port Charlotte Chapel, from 6 to 8 p.m.

Committal and Entombment will follow at Restlawn Memorial Gardens’ in Port Charlotte.

Ruth was born March 25, 1929 in Orchard Park, New York to the late Frank M. and Henrietta E. Borst. Ruth attended the Universities of Niagara and Cornell in NY. As a young woman Ruth desired to help people, working at a Veteran’s hospital in New York as a nurse. She married Leo G. Beecher in 1947 and would later enter the political scene. She was elected as City Representative of New York, and in 1976, ran as City Councilmen. Ruth also served as a Presidential Campaign aide for Jimmy Carter, President of NY Council of A.F.G.E., as a member of New York State COPE and volunteer for many worthy charitable organizations before devoting her full attention to raising twin daughters Elizabeth and Paula. Ruth with her husband Leo and daughters, moved to Port Charlotte from Batavia, NY in 1985. She worked locally at Walmart and was co-owner with her daughters of Sisters Italian American Restaurant in Boca Grande, and was a member of Port Charlotte United Methodist Church. Ruth loved gardening, arts and crafts, and her family very much.

Friends may visit online at www.robersonfh.com to extend condolences to the family. Arrangements are by Roberson Funeral Homes Port Charlotte Chapel.

To leave a condolence, you can first sign into Facebook or fill out the below form with your name and email. [fbl_login_button redirect="https://robersonfh.com/obituary/ruth-e-beecher/?modal=light-candle" hide_if_logged="" size="medium" type="login_with" show_face="true"]
×

Visitation will be held this Thursday, Jan. 21, 2016 at Roberson Funeral Home, Port Charlotte Chapel, from 6 to 8 p.m.

Committal and Entombment will follow at Restlawn Memorial Gardens’ in Port Charlotte.