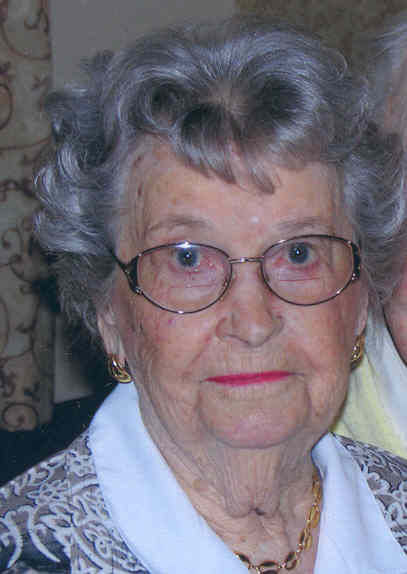 She was born December 18, 1909 in Cincinnati, Ohio to Alois F. Muething and Anna C. Schwaller Muething. Ruth and her parents later moved to Columbus, Ohio, where she spent most of her life. She and her husband, J. Douglass (Doug) Peters, moved to Punta Gorda in 1977. A loving wife and mother, Ruth was married to Doug for 76 years, until his death in 2006. She was a member of the Port Charlotte United Methodist
Church and a former member of the Isles Yacht Club and St. Andrews Golf Club of Punta Gorda.

To leave a condolence, you can first sign into Facebook or fill out the below form with your name and email. [fbl_login_button redirect="https://robersonfh.com/obituary/ruth-peters/?modal=light-candle" hide_if_logged="" size="medium" type="login_with" show_face="true"]
×