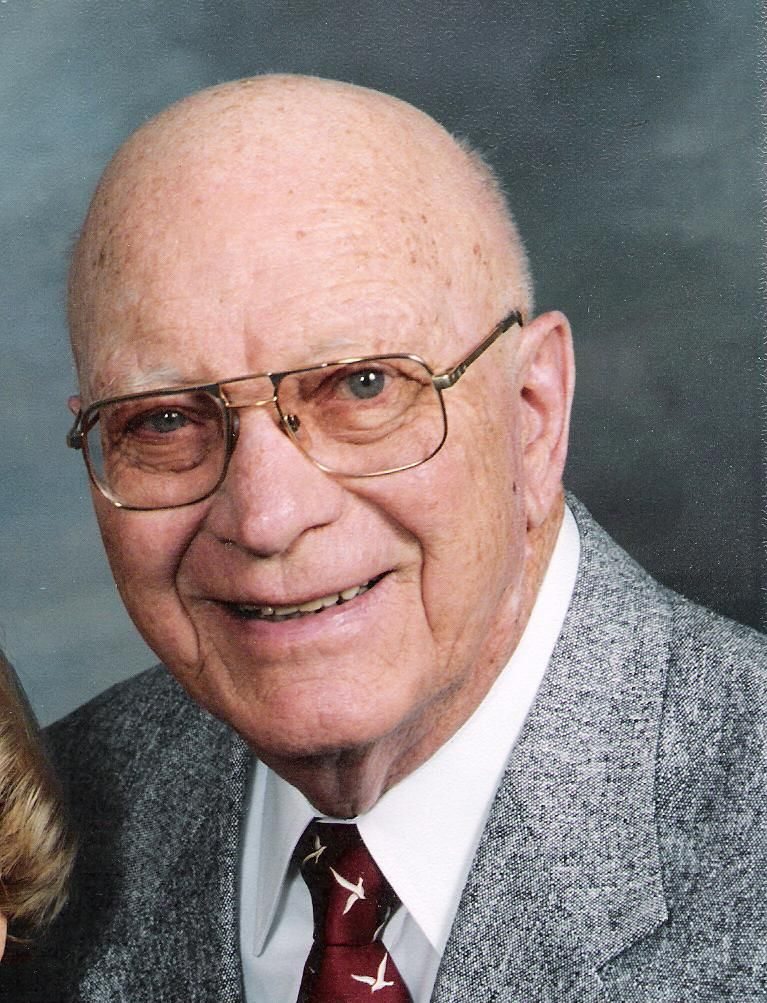 Sam was a retired minister in the North Indiana Conference, The United Methodist Church, where he served parishes in Philadelphia, Kendallville, Wabash, Decatur and Bluffton, IN. From 1957-1973, Sam was the Director of the Yokefellow Institute, a church renewal center on the campus of Earlham College in Richmond, IN. Sam served a year at the Eli Lilly Endowment in Indianapolis, IN. He then served four years as Adjunct Professor of Church Renewal at United Theological Seminary in Dayton, OH. Upon moving to Port Charlotte in 1978, he served part-time on the staff of the Port Charlotte United Methodist Church.

During a conference on poverty in 1965, Sam was profoundly influenced by Clarence Jordan of Koinonia Farm, Americus, GA. In the years following that conference, Sam and several other visionaries continued to meet, eventually organizing an international board of directors which gave birth to Habitat for Humanity. Sam was elected chairman, serving for four years. While living in Florida, he was instrumental in forming Habitat affiliates in Lee County, Collier County, Sarasota County and Charlotte County (whose center is named in his honor).

A service of worship celebrating the life of Samuel Emerick will be held at 10:30 A.M. Saturday, February 11, 2012 in the Town Hall at South Port Square, 23013 Westchester Blvd., Port Charlotte.

Memorial gifts may be made to Charlotte County Habitat for Humanity, 1750 Manzana Avenue., Punta Gorda, FL 33950.

To leave a condolence, you can first sign into Facebook or fill out the below form with your name and email. [fbl_login_button redirect="https://robersonfh.com/obituary/samuel-emerick/?modal=light-candle" hide_if_logged="" size="medium" type="login_with" show_face="true"]
×