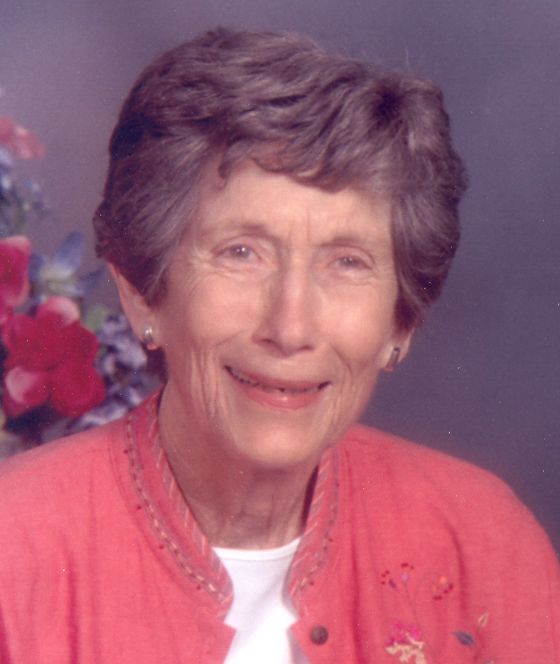 She was born December 9, 1921 to Lee and Sarah Whidby in Albany, Georgia
and was raised there before moving to Florida. Betty lived in Miami, Florida from 1955 until 1965 when she and her late husband, Robert moved to Fort Myers, FL. During this time Betty was a homemaker and mother of four children. In 1973 she and her husband moved to Port Charlotte where they became the owners of Palmer Furniture and created a family business encompassing fourteen stores throughout Southwest Florida which later became Bacon’s Furniture with stores in Port Charlotte and Sarasota. After her retirement Betty loved to continue visiting with customers and staff and baked cookies for everyone on Saturday mornings at the Port Charlotte store. She and her husband were one of the founders and charter members of Sonshine Baptist Church in Port Charlotte.

She is survived by her loving family, a daughter, Beverly (Marty) Williams of
Oviedo, FL; three sons, Robert J. (Ruth) Bacon, III of Englewood, FL, William L.
(Lynn) Bacon of Port Charlotte and Brad W. (Beth) Bacon of Clearwater, FL; Eleven grandchildren, Lee and Jeffery Bacon of Sarasota, FL, Bo and Roger Bacon of Englewood, FL, Kelley Kendrick of North Port, FL, Suzanne Braun and Bonnie Wickland of Tampa, FL, Brett Williams of Oviedo, Brad Jr., Brittany, and Brandon
Bacon of Clearwater; Ten great grandchildren, nieces, nephews, and many great friends.
She was preceded in death by her husband Robert J. Bacon who died in 1993. Betty
will be missed by all who knew her. She will be gone but not forgotten.

To leave a condolence, you can first sign into Facebook or fill out the below form with your name and email. [fbl_login_button redirect="https://robersonfh.com/obituary/sarah-bacon/?modal=light-candle" hide_if_logged="" size="medium" type="login_with" show_face="true"]
×