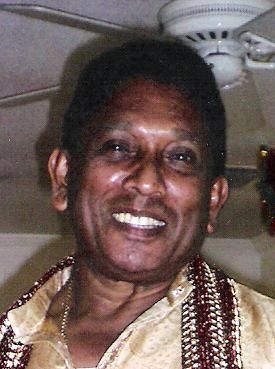 Shaam was born July 29, 1953 in Pomeroon, Guyana and moved to Port Charlotte from Queens, New York in 1989. He was a loving father, brother, grandfather, and friend and will be missed by all who knew him.

Friends may visit online at www.robersonfh.com to sign the guestbook and extend condolences to the family.Arrangements by Roberson Funeral Home & Crematory, Port Charlotte Chapel.

To leave a condolence, you can first sign into Facebook or fill out the below form with your name and email. [fbl_login_button redirect="https://robersonfh.com/obituary/shaam-prashad/?modal=light-candle" hide_if_logged="" size="medium" type="login_with" show_face="true"]
×