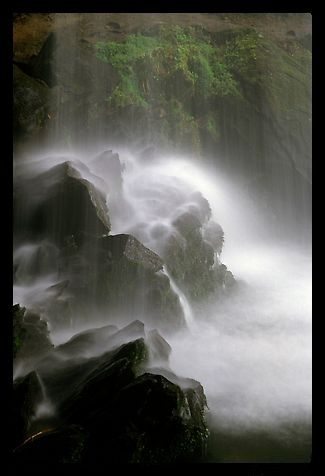 Born September 15, 1936 in New York City’s Bronx, Silvio moved from New York to Port Charlotte in 2000. A U.S. Army veteran, he worked as a photographer for several leading publications, including 17 and News Week prior to his retirement, to enjoy time with his beloved wife, daughters and granddaughter.

Funeral services will be held 11:30 A.M. with viewing for friends and family from 10:00 A.M. till start of service at 11:30 this Monday, September 19, 2011, at Roberson Funeral Homes, Port Charlotte Chapel. Burial will follow at Restlawn Memorial Gardens in Port Charlotte.

To leave a condolence, you can first sign into Facebook or fill out the below form with your name and email. [fbl_login_button redirect="https://robersonfh.com/obituary/silvio-marinozzi/?modal=light-candle" hide_if_logged="" size="medium" type="login_with" show_face="true"]
×