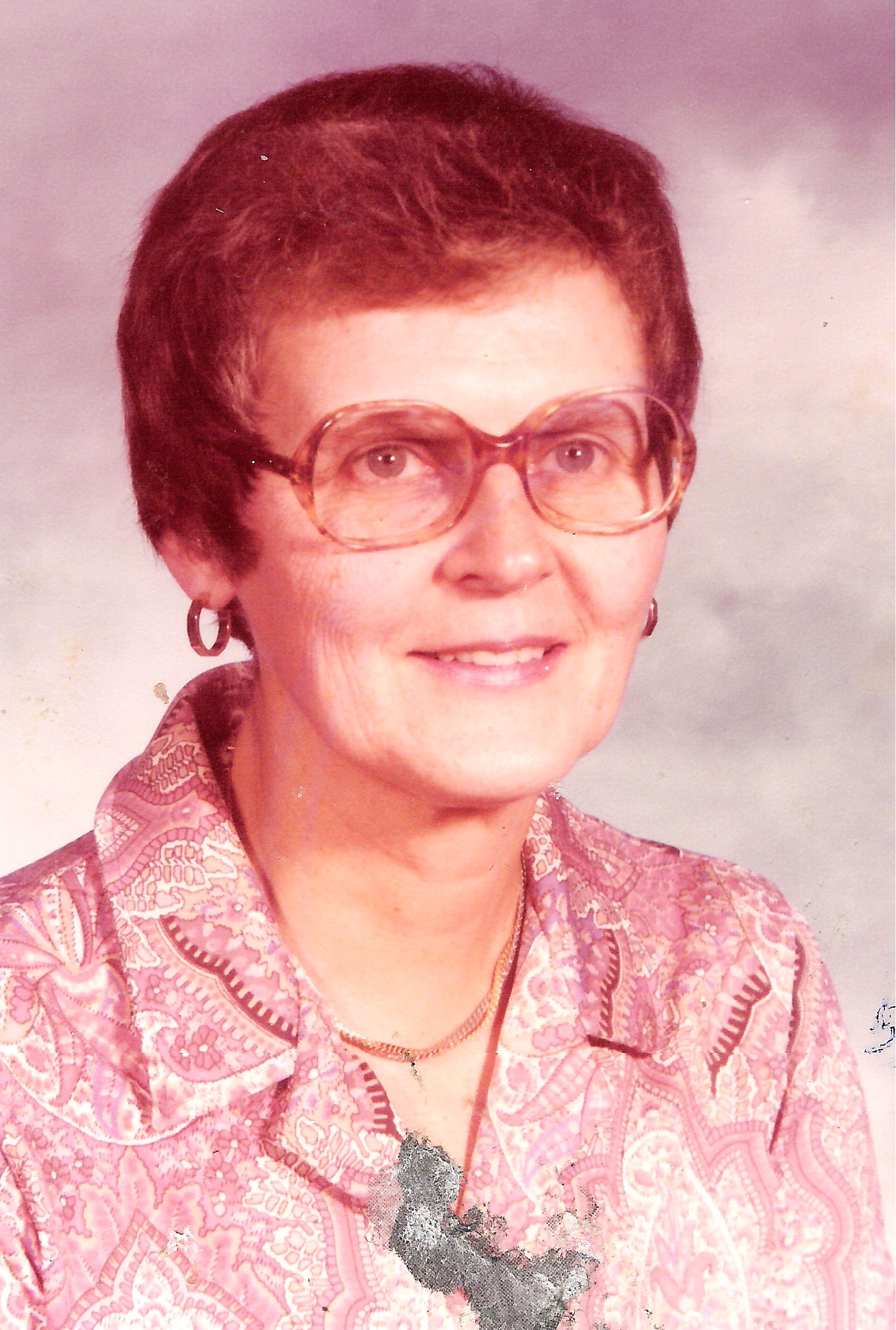 A Mass of Christian Burial will be held for Sister Virginia at 11:00 AM on Wednesday, April 13th, 2022, at San Antonio Catholic Church in Port Charlotte, Florida.

Virginia Margaret Conant, 94, of Port Charlotte, Florida passed away peacefully in the morning on Monday, April 4, 2022.

Sister Virginia Margaret Conant, SFCC was born in Grand Rapids, Michigan on June 21, 1927. She attended St Adalbert School and graduated from Catholic Central High school in 1945. Virginia entered the Sisters of St Francis of the Providence of God in Pittsburgh, Pennsylvania in 1948. Sister Virginia received a BE and ME from Duquesne University in Pittsburgh, Pennsylvania. She taught elementary education in several states from 1950 to 1969. She returned to Grand Rapids, Michigan in 1969 and with her friend, Sister Dolores Vask, joined the Sisters for Christian Community in 1970. Sister Virginia continued teaching in Kelloggsville public schools in Kentwood, Michigan as a first-grade teacher from 1970 to 1975. She was appointed the principal in 1975 of Southeast and Southwest Elementary schools. In 1979 Virginia was appointed the Enrichment Education Director for the school district.

Sister Virginia moved to Placida, Florida in 1980. She was a member of the fourth-Grade team at Meadow Park School from 1980 to 1987 and she also taught at Neil Armstrong School until 1989 and Port Charlotte Middle School. Virginia retired from teaching in 1990.

She was preceded in death by her parents Regina (Michalski) and Lewis Conant, and brother Eugene Conant.

A Mass of Christian Burial will be held for Sister Virginia at 11:00 AM on Wednesday, April 13th, 2022, at San Antonio Catholic Church on Rampart Boulevard in Port Charlotte, Florida.

To leave a condolence, you can first sign into Facebook or fill out the below form with your name and email. [fbl_login_button redirect="https://robersonfh.com/obituary/sister-virginia-margaret-conant/?modal=light-candle" hide_if_logged="" size="medium" type="login_with" show_face="true"]
×

A Mass of Christian Burial will be held for Sister Virginia at 11:00 AM on Wednesday, April 13th, 2022, at San Antonio Catholic Church in Port Charlotte, Florida.