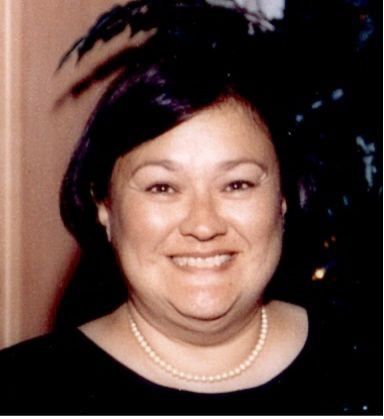 She was born on August 11, 1952 in Japan, and adopted by her parents, Christina and James F. W. Gardiner, LTC US Army. She became a naturalized citizen at Fort Richardson, Alaska in 1958. As a proud member of a military family, Stephanie was raised on military bases around the country. Her father retired from active duty and the family settled in Louisville, Kentucky for Stephanie’s high school years. She was a graduate of Angela Merici Academy in Louisville and Eastern Kentucky University. Stephanie and Gary met in Louisville and were married in 1976. They moved to Punta Gorda in 2003. Stephanie worked for several agencies serving physically and developmentally challenged children and adults.

The family would like to express their gratitude to Dr. Eric Lubiner and Dr. Franzuel Pamittan and their staff for their excellent, personalized, and compassionate care as well as TideWell Hospice.

She is survived by her husband of 33 years, Gary; her children, Tina (William) Burton of Cocoa Beach, FL, Brigid Quill of Punta Gorda, James Quill of Orlando, FL, and Hannah Quill of Punta Gorda; and one granddaughter, Ella Joy Burton. Stephanie was preceded in death by her parents.

To leave a condolence, you can first sign into Facebook or fill out the below form with your name and email. [fbl_login_button redirect="https://robersonfh.com/obituary/stephanie-quill/?modal=light-candle" hide_if_logged="" size="medium" type="login_with" show_face="true"]
×