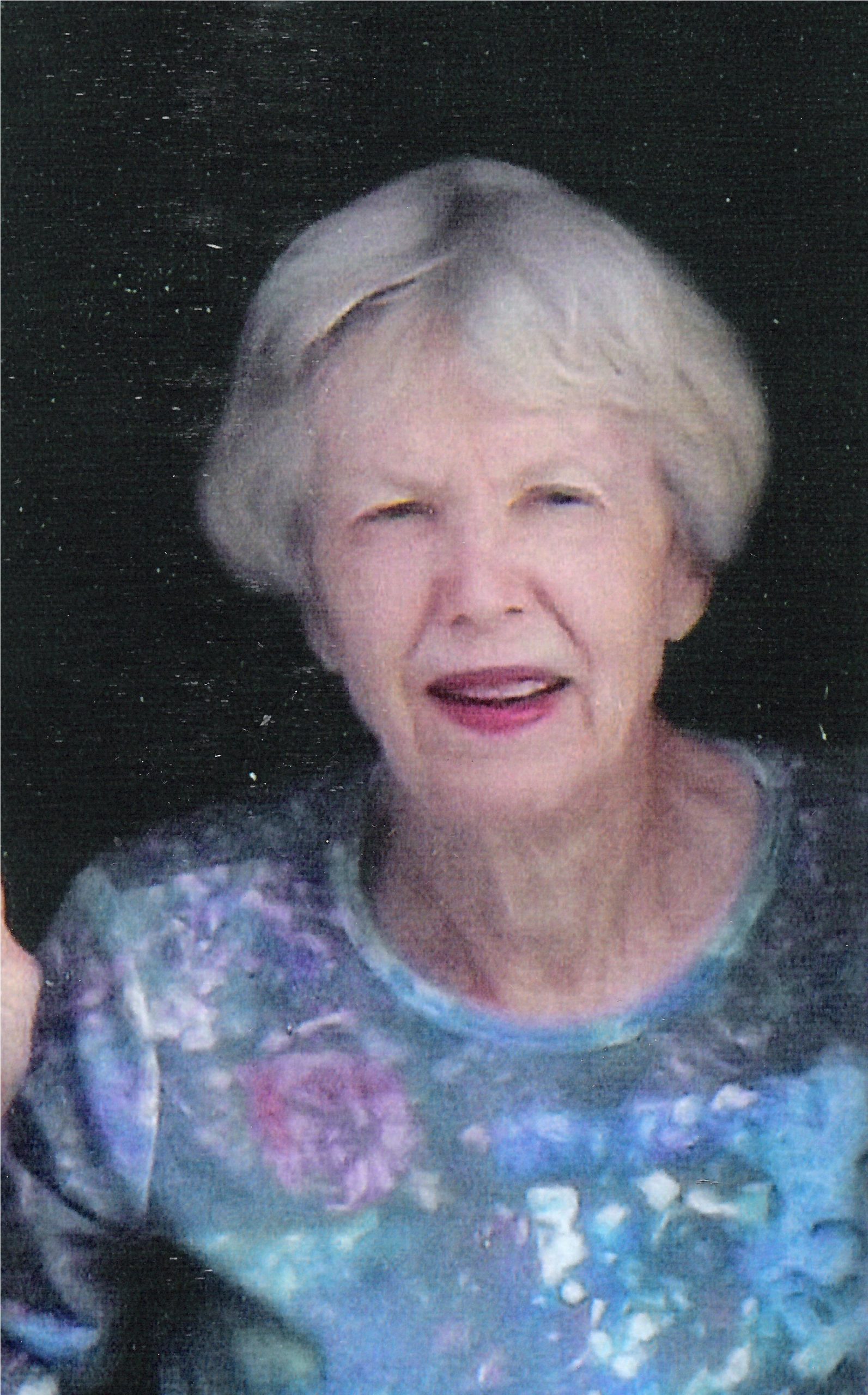 Suzanne Nichol, a resident of South Port Square in Port Charlotte, Florida, died on February 11, 2022. She was 88 years old.

Suzanne was born on January 11,1934 in Manhattan’s Doctors Hospital. Her parents were Maurice and Doris (Clark) Salembier. Growing up she resided in the towns of Great Neck and Douglaston in New York; Milford in Pennsylvania, and Packanack Lake in New Jersey. She was a proud member of Pompton Lakes High School class of 1951. Suzanne then graduated from the Katharine Gibbs School of higher learning and for 20 years she was the parish secretary for St. Catherine’s Catholic Church in Mountain Lakes.

She married the love of her life, John Nichol, in 1955 and together they raised four children: Russell (Laurie) of Marietta, GA; Stephen (Sherry) of Port Charlotte, FL; Karl (Regina) of Randolph, NJ and Diane (Larry Sherman) of Portland, OR. She loved being a grandmother to Rachael Nichol (Matt Friedlander), Elyse Hoff (Joe), Randy Nichol, Ben Sherman, Claire Sherman, and Alanna Sherman; and was very proud to be a great-grandmother to Eleanor Hoff, and twins James and Vivian Friedlander. She moved to Rotonda West, Florida in 1997 after residing in Mountain Lakes, New Jersey for 31 years.

Suzanne was always willing to help others and was a dedicated volunteer. She enjoyed volunteering with many Organizations, among them include Tidewell Hospice, Cedar Point Environmental Park, STARS reading program, Rotonda Night Watch, Salvation Army and delivering communion to homebound Catholics. Among her hobbies, were Golfing, she enjoyed living in Rotonda and playing the courses there; Reading, she was a voracious reader who had burned out 6 Kindles; Boating, she had wonderful memories of canoeing on Mountain Lake, and sailing Barnegat Bay, with her husband and family. After moving to South Port Square, Card Playing became her favorite activity, where Suzanne developed a special fondness for the game of Mah Jongg.

She was preceded in death by her husband John in 2004, and her sister Joan Suttoni in 2009.

In leu of flowers a donation  can be made to Tidwell hospice.

A Memorial Mass will be held on Friday February 25, 2022  at 11: 00 am at San Antonio Catholic Church in Port Charlotte.  Arrangements by Roberson Funeral Home & Crematory Port Charlotte Chapel.

To leave a condolence, you can first sign into Facebook or fill out the below form with your name and email. [fbl_login_button redirect="https://robersonfh.com/obituary/suzanne-nichol/?modal=light-candle" hide_if_logged="" size="medium" type="login_with" show_face="true"]
×