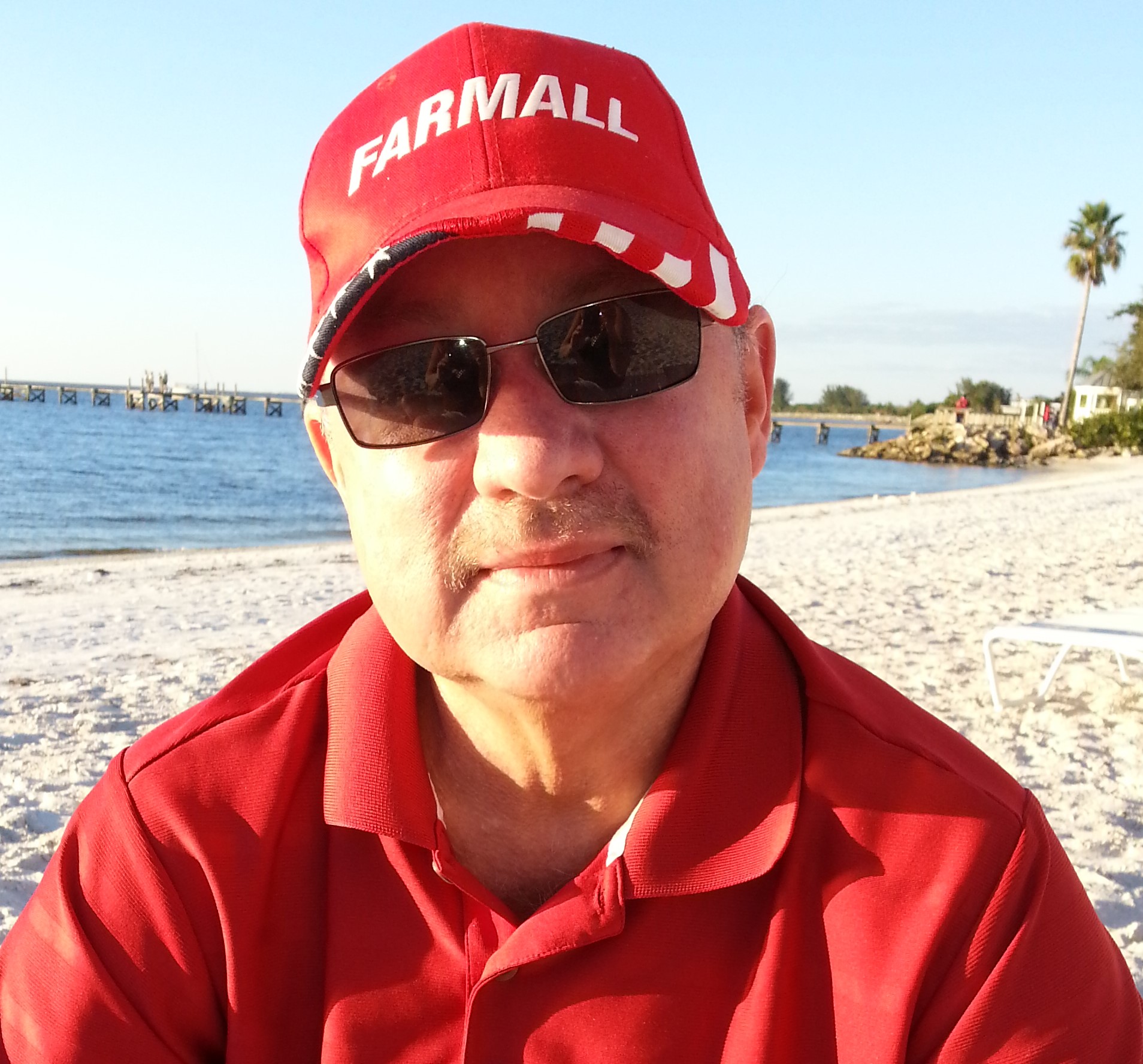 Ted Atkins of Port Charlotte, Florida passed away suddenly the morning of Friday, July 19, 2019. Born January 7, 1962 to Theodore (“Zack”) and Suzanne Atkins in Marion, Indiana; the family moved to Port Charlotte in 1969.

As a young man, Ted enjoyed dancing and cooking, spending countless hours in the kitchens of Bonanza, Smitty’s, and Earl Nightingale’s developing that art and lifelong friendships. After on-going diabetes complications forced him to leave college, Ted pursued public service, ultimately retiring early from the United States Postal Service. For the last 23 of his 57 short years with us, he was aided in life by the blessing of organ donation–receiving a kidney, pancreas, and bone marrow transplant in 1996–and by his unwavering, positive outlook on life. His ability to find a silver lining among the clouds is unmatched; his will to live the fullness of life with kindness and conviction an inspiration. Together, Ted and his wife, Lynn, illuminated the aisle to “happily ever after” for thousands of couples through their bridal and tuxedo business. Their enduring commitment to one another served as a living example of sacramental marriage to budding newlyweds from across the county and across the country. Ted’s distinctive love of life is best revealed in his love of music–every possible genre–and his love of dogs, especially rescue Dobermans. Affectionately known to many as “Disco Ted,” he was happiest with a beat in the background and a dog in his lap. He would be happy to see those he cherished continue to celebrate these gifts in life.

Ted is survived by his beloved wife of more than 23 years, Lynn, his loving parents Zack and Suzanne Atkins, and his faithful mother-in-law, Ruth Gause. He is also survived by siblings and their families–Bobby (Karyn) Atkins of Scottsdale, Arizona; Kristin (Mark) Cuilla of Clayton, North Carolina. Ted was preceded in death by his father-in-law, Ron Gause.

A remembrance and visitation will be held Friday, July 26 from 6 pm to 8 pm followed by a service Saturday at 11am, both held at Roberson Funeral Home, Port Charlotte. Ted will be interred during a ceremony at Restlawn Memorial Gardens on Saturday following the service. In lieu of flowers, the family asks that remembrances be made to one of Ted’s favorite charities, https://www.venicedobermanrescue.com/ or https://www.awlshelter.org/. If you feel called, become an organ donor.

To leave a condolence, you can first sign into Facebook or fill out the below form with your name and email. [fbl_login_button redirect="https://robersonfh.com/obituary/theodore-ted-james-atkins/?modal=light-candle" hide_if_logged="" size="medium" type="login_with" show_face="true"]
×