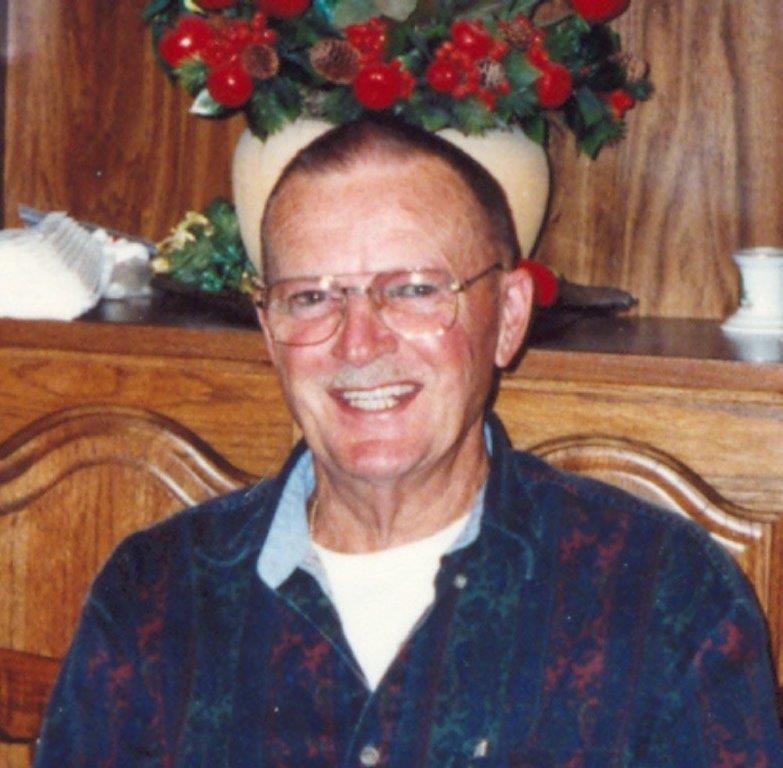 With Military Honors by the U.S. Navy Honor Guard.

Vernon was born November 23, 1925 in Buffalo, New York to the late Joseph W. and Lillian M. (Parkhurst) Drew. He moved to Punta Gorda with his parents as a child from Georgia in 1936. He attended Charlotte High School in Punta Gorda and from there he later became a veteran of World War II, serving in the U.S. Navy from 1943-1946. Vernon worked at Punta Gorda State Bank from 1948-1954. The bank changed their name to First National Bank in Punta Gorda and their location in 1955 and he continued to work there until 1969. His position was vice president and cashier. He later decided to go to work for H. D. Rutledge & Son located in Fort Myers. Vernon was a volunteer fireman for the Punta Gorda Fire Dept. from 1940 to 1969. He is a dedicated member of Tri-City Baptist Church of Port Charlotte.

Funeral services will be held Monday 11:00 AM, May 21, 2018 at Roberson Funeral Home Punta Gorda Chapel. Pastor Jay Sheppard will officiate. Visitation for family and friends will be held from 10:00 AM until 11:00 AM Monday at the funeral home. Interment with military honors by the U.S. Navy will follow at Charlotte Memorial Gardens, 9400 Indian Spring Cemetery Road, Punta Gorda.

Memorial contributions in lieu of flowers may be made to: Tri-City Baptist Church, 24058 Heritage Place, Port Charlotte, FL 33980.

Friends may visit online at www.robersonfh.com to extend condolences to the family. Arrangements are by Roberson Funeral Home Punta Gorda Chapel.

To leave a condolence, you can first sign into Facebook or fill out the below form with your name and email. [fbl_login_button redirect="https://robersonfh.com/obituary/vernon-jay-drew/?modal=light-candle" hide_if_logged="" size="medium" type="login_with" show_face="true"]
×

With Military Honors by the U.S. Navy Honor Guard.