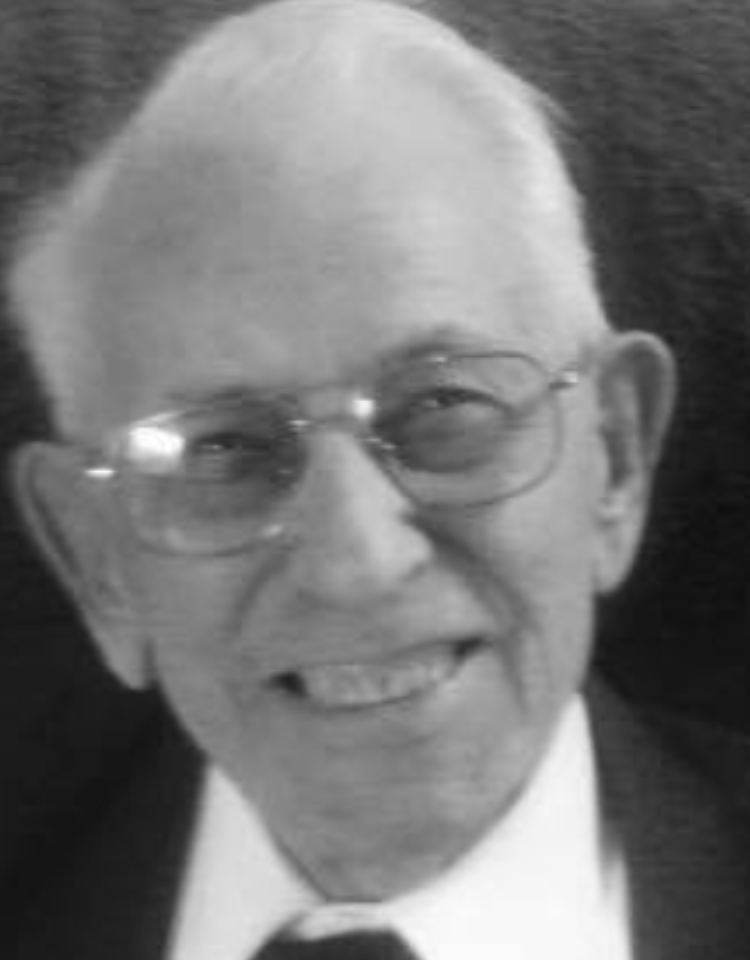 Rev. Warren Cole Allen, age 90, went on to be with our Lord and Savior Nov. 12, 2015 in Sebastian FL. He was born to Arthur and Polly (Johnson) Allen on Sept. 10, 1925. He was the first of 8 children and was born in Lothair, KY in a coal mining camp. His nickname was Chief, as he was the oldest of the children. Later he grew up in War Creek, Breathitt County KY. Warren moved to Michigan in the 1940s when the family relocated. Warren moved to Punta Gorda Florida in the 1950s. Rev. Allen owned a concrete and construction business and he also was an architect.

Warren’s greatest legacy was his work bringing people to Christ. Warren earned a doctorate in theology and started his ministry preaching salvation. He was the chaplain for the Arcadia Road Prison. He also preached regularly at Charlotte and DeSoto Prisons. He worked with the DeSoto Boys Ranch for 26 years. He spent any time he had working with troubled kids and criminals. He ministered at the DeSoto County Jail and the DeSoto County Boys Detention. He was a member of Heritage Baptist Church in Arcadia. He also built a church in Cleveland Florida. In January of 2001 Rev. Allen moved to Sebastian Florida. There he was a member of the Riverview Baptist Church in Fort Pierce Florida. Rev. Allen continued his ministry and regularly went to the St. Lucie County and Indian River County Jails. He also ministered to many at the area nursing homes.

Warren was preceded in death by his parents, Arthur and Polly Allen. His brothers Wendell, Herbert, and Paul. A sister Violet Ruth and his 2nd wife Jane (Alexander) Allen. He leaves behind a wife Gail, and four children Wendell, Robert (Roxanne), Teresa (Donald) Frederick and Ruth (Robert) Reeves. He also leaves his surviving siblings, Arbutus Bellefeuille of Michigan, Charles (Judith) Allen and Wilburn (Phyllis) Allen, both of Port Charlotte Florida. He also had 11 grandchildren and 13 great grandchildren, and 1 great great grandchild. He also leaves many nephews and nieces and countless friends who he touched with his ministry, his warm humor and his happy outlook being a witness to the gospel. For all who knew this amazing man the sadness is outshined by the happiness we share knowing he is with our Lord after 90 full years serving God and loving his family.

To leave a condolence, you can first sign into Facebook or fill out the below form with your name and email. [fbl_login_button redirect="https://robersonfh.com/obituary/warren-cole-allen/?modal=light-candle" hide_if_logged="" size="medium" type="login_with" show_face="true"]
×