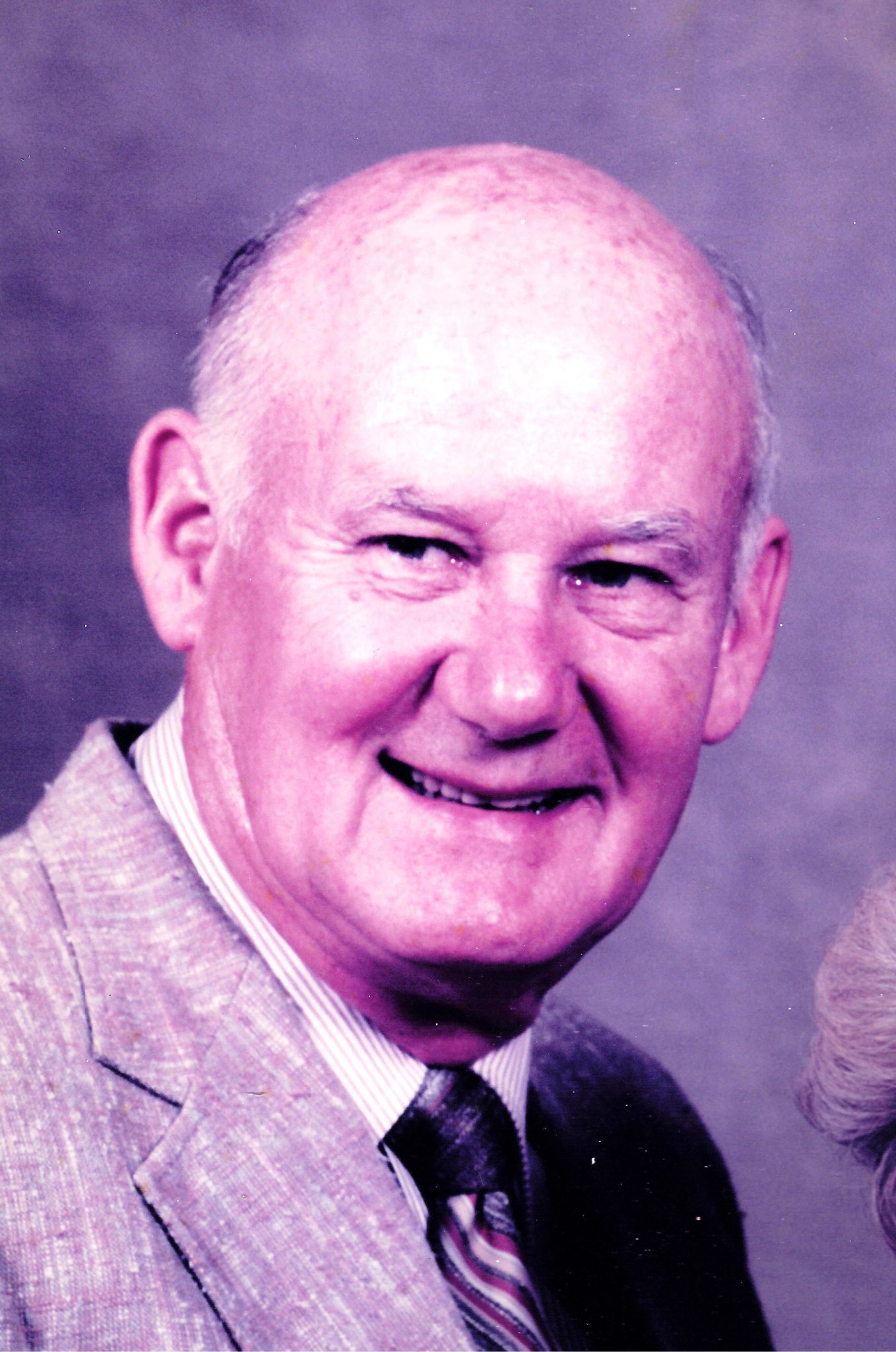 In lieu of flowers, contributions may be made to The Congregational United Church of Christ, 1201 Aqui Esta Drive, Punta Gorda, FL 33950, or to the…

The Congregational United Church of Christ

the 7th of 10 children born to a country preacher and grade school teacher. He graduated from Pineville High School in 1937 and had one year of college before joining the Navy in 1940. During World War II, he served on the USS Emmons DST in the Atlantic and in 1943 after being commissioned, he was transferred and then served on an LCT where he landed the first wave of armed personnel in Lingayen Gulf, Philippines.

After the war, in 1947, he married Jean Starratt in Boston. They lived briefly in Newport, RI, where he taught for the Navy and later in Chapel Hill, NC, where he continued his education. In 1954 he was selected for Lt. Commander but had to be medically discharged before that could take place. Following a year long stay in a hospital, he received a masters degree from Boston University, and then moved to Vermont, where he was Professor of Mathematics at St. Michaels College for 27 years. After losing his first wife in 1965, he married Fern Holcombe, with whom he shared 51 years. They became winter residents of Punta Gorda in 1990.

A quiet man who always put others before himself, he was loved and respected by all who knew him. Always a good listener, the speaker knew he was focused on them by his silence, smile or twinkle in his eye. Courtesy and consideration were second nature to him. His deep faith helped him sustain life’s struggles so that he was always cheerful and had a positive outlook. Among his favorite past times were spectator sports, namely Red Sox, Patriots and Celtics, music, bridge, travel, nature and especially his morning coffee. Surely, he was one of the “Greatest Generation” and will be greatly missed.

He leaves his wife Fern, and children, Donna and Ted Wells, Cynthia and Gerry Allwell, David and Therese Sparks, and grandchildren, Hayley and Bryan Wells, and Jordan, Devin and Sarah Sparks. He was preceded in death by his first wife Jean, his parents and siblings.

A Memorial service celebrating Warren’s life will be held Sunday, May 20, 2018 at 12:30PM at The Congregational United Church of Christ in Punta Gorda, Florida.

In lieu of flowers, contributions may be made to The Congregational United Church of Christ, 1201 Aqui Esta Drive, Punta Gorda, FL 33950, or to the First Baptist Church – Burlington, VT, 81 St. Paul Street, Burlington, VT 05401.

To leave a condolence, you can first sign into Facebook or fill out the below form with your name and email. [fbl_login_button redirect="https://robersonfh.com/obituary/warren-g-sparks/?modal=light-candle" hide_if_logged="" size="medium" type="login_with" show_face="true"]
×

In lieu of flowers, contributions may be made to The Congregational United Church of Christ, 1201 Aqui Esta Drive, Punta Gorda, FL 33950, or to the…

The Congregational United Church of Christ