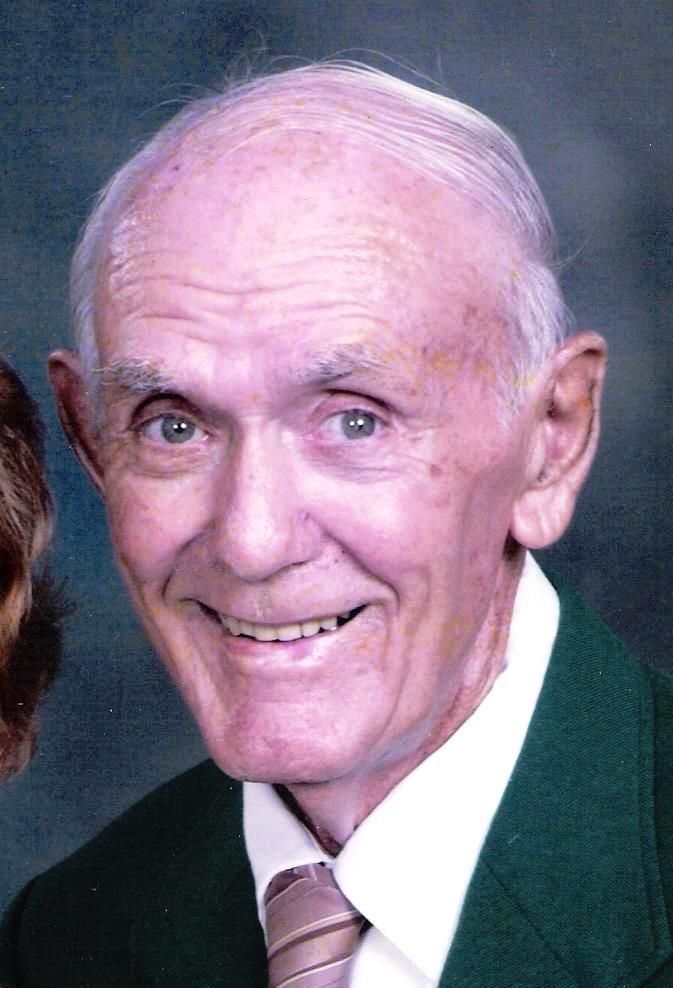 Born to the late Eugene and Mable (nee – Lamont) Mahon on August 24, 1924 in Mount Clemens, Michigan, William and his wife Jean A. (nee – Crongeyer) Mahon moved to Florida from his native Michigan in 1967, then to Port Charlotte in 1968. A business entrepreneur, Bill owned and operated a variety of businesses from a trucking company to the former local Harbor Marine in Port Charlotte, which he operated jointly with his brother Ralph until retiring. In keeping with his favorite pastime of boating, Bill was a charter member of the Peace River Power Squadron, and a member of the U.S. Power Squadron and Charlotte Harbor Yacht Club.

Visitation for William will be held from 10 to 11 a.m. this Friday, October 17, 2014, with funeral services beginning at 11 a.m. at Roberson Funeral Homes Port Charlotte Chapel. Entombment will follow at Restlawn Memorial Gardens, Port Charlotte.

In lieu of flowers, memorial contributions in Bill’s name are suggested to Tidewell Hospice , 5955 Rand Blvd., Sarasota, Florida 34238, or the Alzheimer’s Association, P.O. Box 96011, Washington, DC 20090-6011. Friends may visit online at www.robersonfh.com to sign the memory book and extend condolences to the family.

To leave a condolence, you can first sign into Facebook or fill out the below form with your name and email. [fbl_login_button redirect="https://robersonfh.com/obituary/william-bill-mahon/?modal=light-candle" hide_if_logged="" size="medium" type="login_with" show_face="true"]
×