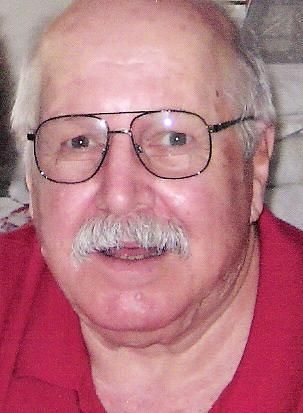 William was born August 12, 1938 in Youngstown, Ohio to the late William F. and Margaret (nee-Hughes) Cekuta. After serving in the U.S. Army, William left his native Youngstown and began a long career in law enforcement with the Metropolitan Police Department of the District of Columbia. After leaving the Metropolitan Police Dept of DC, William moved from Maryland to Port Charlotte in 1973 but soon returned to law enforcement with the Charlotte County Sheriff’s Office as a Deputy. Though he retired, he continued to participate in law enforcement in a volunteer capacity with the CCSO, especially in the days, weeks and months following Hurricane Charlie.

To leave a condolence, you can first sign into Facebook or fill out the below form with your name and email. [fbl_login_button redirect="https://robersonfh.com/obituary/william-cekuta/?modal=light-candle" hide_if_logged="" size="medium" type="login_with" show_face="true"]
×