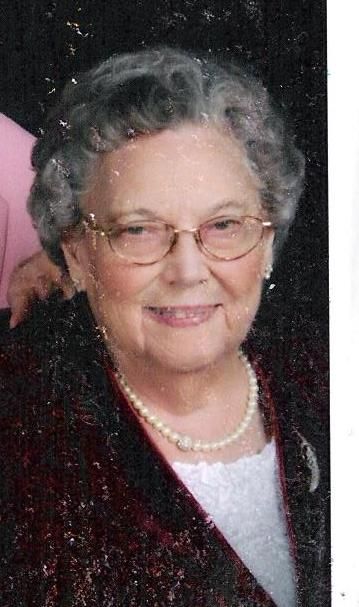 She was born February 9, 1919 in Yorktown, Indiana to the late Peachie and Leonard Hawthorn. Mrs. Burkholder moved to Punta Gorda in 1981 from Muncie, Indiana. She was a member of the Port Charlotte United Methodist Church.

Visitation will be held Friday from 10:00 AM to 11:00 AM, January 2, 2015 at Roberson Funeral Home Port Charlotte Chapel followed by a Funeral Service at 11:00 AM. Rev. Brian James of the Port Charlotte United Methodist Church will officiate. Further services and interment will be held at later date in Muncie, Indiana.

To leave a condolence, you can first sign into Facebook or fill out the below form with your name and email. [fbl_login_button redirect="https://robersonfh.com/obituary/zena-burkholder/?modal=light-candle" hide_if_logged="" size="medium" type="login_with" show_face="true"]
×